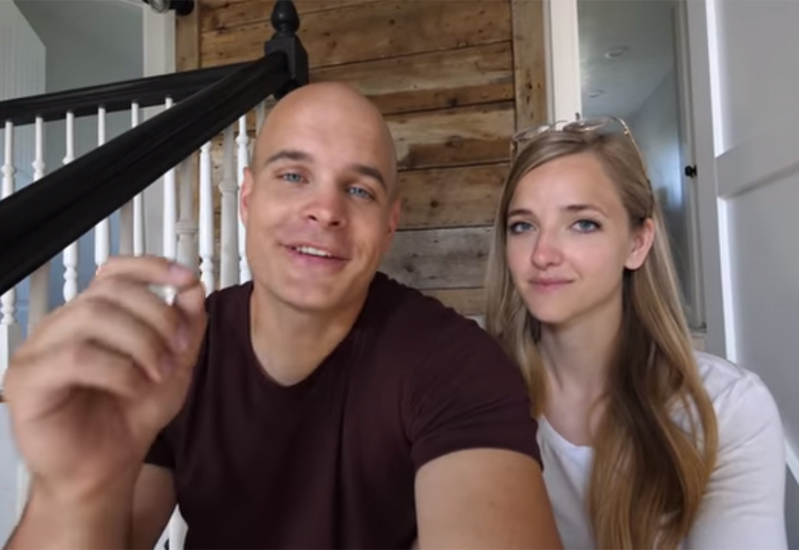 A video dubbed ‘the most viral mobility video in history’ after it clocked up 3 million views in 36 hours has now reached more than 8 million in less than two weeks.

American YouTuber Zack Nelson, known as JerryRigEverything online, posted a video called ‘How to Install an Elevator in your LivingRoom!’ on his DIY channel.

The video, which shows a Stiltz Homelift being installed, has now had 8,083,008 views on YouTube.

When it was first published, Mark Blomfield, president of Stiltz Homelifts USA, said Zack’s Homelift video “has to be the most viral video in the mobility and independent living industry in history”.

Zack had the Stiltz Homelift installed in the house he shares with his fiancee, Cambry Kaylor, who is a paraplegic.

They film the entire installation process of a Stiltz Trio Homelift – which is large enough to accommodate Cambry’s wheelchair in the video – and full of humour but also packed with tech insights about the lift.

Mr Blomfield said: “Zack and Cambry obviously did their research on homelifts and reached out to us a few months ago. They purchased our top-of-the-range Trio model and Zack told us he was going to make a video of the installation with one of our authorised installers in Utah for his YouTube channel.

“Once we discovered how many subscribers he had, we couldn’t wait to see it. The video is absolutely brilliant and has to be the most viral video in the mobility and independent living industry in history.” 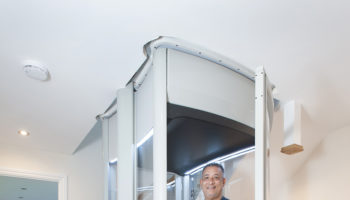 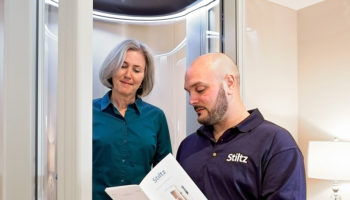 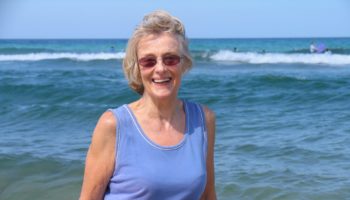 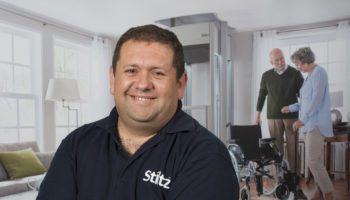