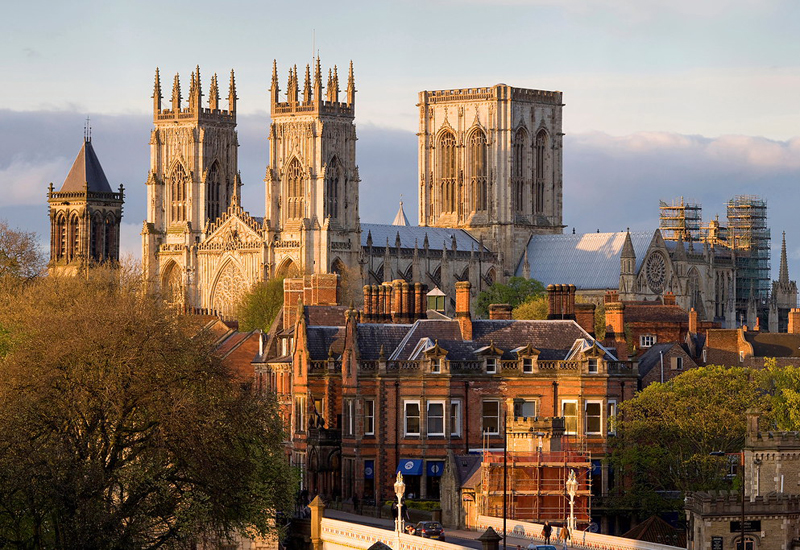 The city of York is bidding for £4m to fund a trial of a driverless electric shuttle vehicle that would be solely for the use of Blue Badge holders.

Around 20,000 York residents, plus Blue Badge-holding visitors, would be eligible to use the service.

Proposals say it would make use of pedestrianised zones to transport disabled users between park & ride facilities and the city centre.

Despite the lack of drivers, customer care assistants would be on hand to help passengers.

The proposal says York is ideally placed as the first trial city because of its status as a tourist destination, allowing tourists from overseas to witness the technology in use.

James Gilchrist, the City of York Council’s assistant director for transport, commented: “If successful, the council will work with blue badge holders to ensure we develop a service which meets the needs of those with both visible and hidden disabilities.”