SuppliersWheelchairs by Joe Peskett on October 2, 2018 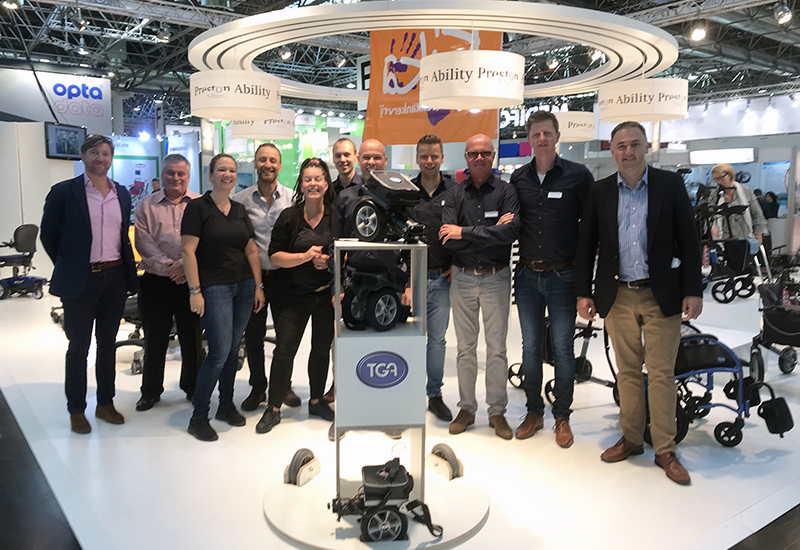 TGA Mobility’s wheelchair powerpack range has had its most successful year to date in Europe with Dutch distributor, Preston Ability.

The supplier supported its European partner at the Rehacare show last week to help push sales of the powerpacks further.

The TGA powerpack range consists of four motorised designs that fit under the majority of manual wheelchairs, including many specialist tilt-in-space designs.

The UK-built Solo, Duo, Heavy Duty and bariatric PLUS Powerpack all consist of a motorised unit with wheel(s), battery and attendant controls that reduce the strain of pushing a wheelchair.

With worldwide sales now in excess of 50,000 units, the TGA Wheelchair Powerpack is proving particularly popular in the Netherlands and surrounding countries.

“We were once again delighted to support Preston Ability at Rehacare as they have been a highly valued TGA powerpack distributor for 22 years.

“Their business ethics and ethos have always resonated with ours so together we deliver impressive results. They appreciate product quality and reliability are always key to sustainable success and a trusted reputation.

“This is why they choose to distribute our powerpack so their trade and consumer clients are never disappointed.

“Our time together in Düsseldorf was as constructive as ever with many discussions focusing on strengthening our special relationship further and enhancing the product range.

“The future for the TGA Wheelchair Powerpack could not look more positive – both from a commercial and end user perspective.” 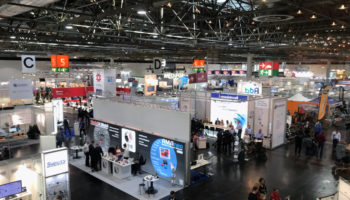 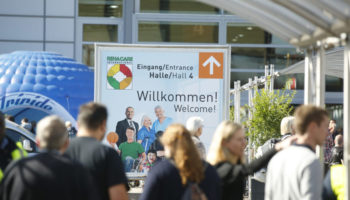 REHACARE 2019: AMP to meet with industry’s suppliers and buyers 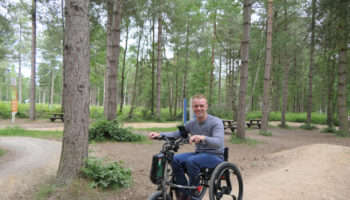 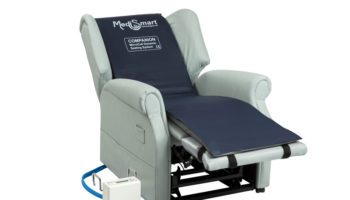