Impey’s ‘We Are Wetrooms’ training tour is returning for its fourth year and has revealed the first five dates.

With uptake growing year-on-year as more installers and retailers focus on selling and installing modern, level access showering options; Impey has confirmed a raft of new dates and venues.

Launched in 2016, Impey’s ‘We Are Wetrooms’ training tour is designed for anyone within the bathrooms industry who wants to get some ‘hands-on’ wetroom installation training.

The Impey training team, including technical manager, Shaun Hunt, focus on providing information and skills to those wishing to expand upon their wetroom knowledge and learn about installation in a practical way.

The day-long course offers a springboard for anyone who wishes to capitalise on the continued expansion of the wetroom market.

From bathroom installers and tilers to retailers, architects and specifiers, the ‘We Are Wetrooms’ tour has welcomed industry professionals from across the sector since it launched three years back. 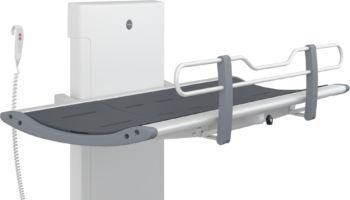 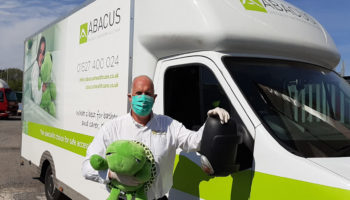