BusinessRetail by Sarah Clarke on October 11, 2021 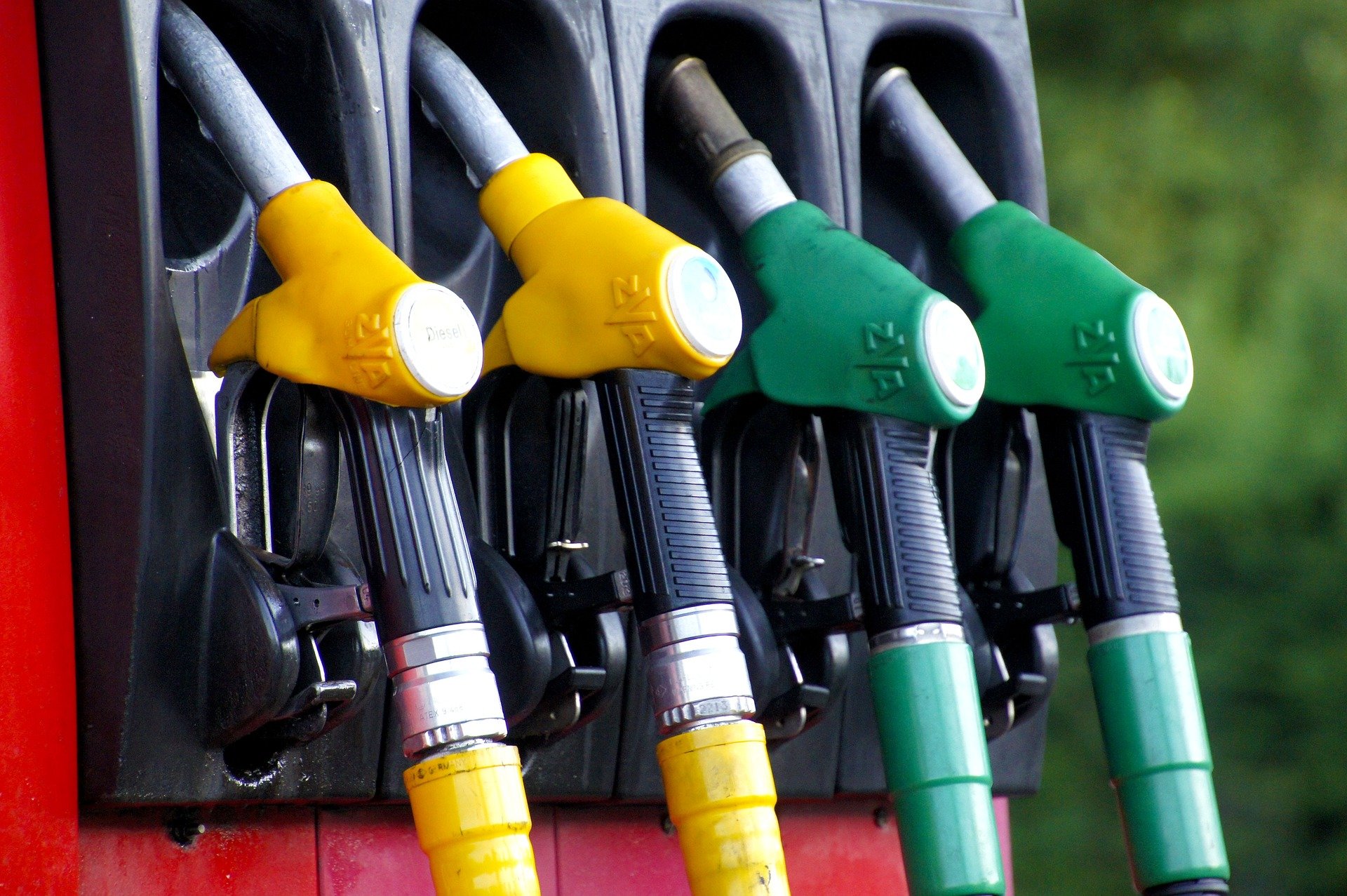 Retail footfall recovery was stalled last month by increasing rainfall and ongoing fuel and supply issues, according to the British Retail Consortium.

Total UK footfall fell by 16.8% in September, compared to the same month in 2019, pre-pandemic, with a 1.2 percentage point increase from August. This is above the three-month average decline of 20.5%.

Helen Dickinson OBE, chief executive of British Retail Consortium, said: “While footfall at the start of September was strong, it slowed over the course of the month as increasing rainfall and ongoing fuel and supply issues convinced some consumers to stay home. The final week of September saw the worst total footfall levels since the last week July this year, shortly after the last Covid restrictions were lifted, demonstrating the fragility of consumer confidence and how the economic recovery from Covid can be so easily undermined.

“Retail parks continue to perform better than other shopping destinations, with access to larger stores, parking, and petrol stations.

“As we approach Christmas, it is imperative Government takes further action to resolve the driver shortage which is increasing costs and creating delays throughout the supply chain. Retailers are trying to recruit and train thousands of new British drivers, but 5,000 visas are not enough to fill the gap in the short term. The Government should extend the visa scheme to help prevent customers facing significant disruption this Christmas.”