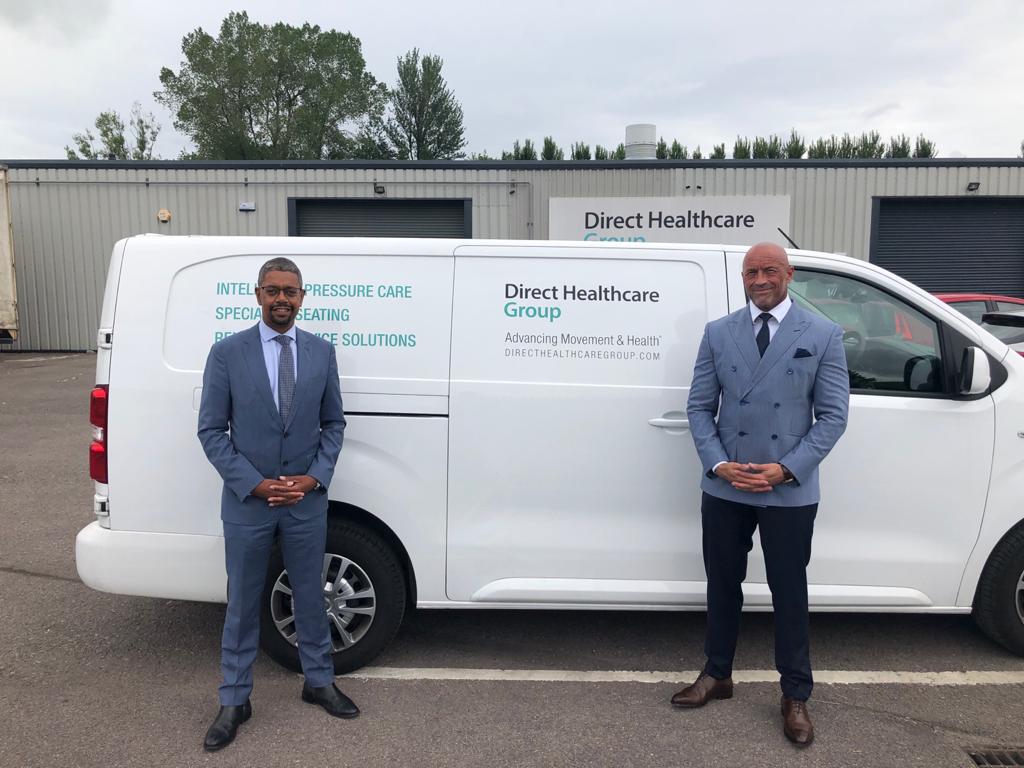 Minister of Economy for Wales, Vaughan Gething MS, has praised Direct Healthcare’s rapid growth and export success during a visit to the company’s Caerphilly headquarters.

The visit came after the healthcare company was awarded the Queen’s Award for Enterprise for services to International Trade earlier this spring, in recognition of its service to the global healthcare sector and its significant growth in international exports. Direct Healthcare has also been ranked the fastest growing private company in the UK for both profit and international sales.

The company has seen its overseas sales grow by 730% in the past six years, and has become a strong presence in the European market, holding a 15% market share in Europe for its sector across pressure ulcer prevention and patient handling.

It employs over 600 people across its Caerphilly headquarters, further UK sites and its six European offices.

Economy Minister Vaughan Gething said: “Direct Healthcare Group is a valued member of the Welsh life sciences sector, which has become home to some of the most innovative and impressive businesses in the medical market worldwide.

“Direct Healthcare Group’s significant growth over a short period of time means it should be considered a true Welsh success story, and the fact it has kept its roots in Caerphilly is to be commended.

“I am delighted the Welsh Government was able to play a part in its expansion through a previous investment which helped the business establish Europe’s first specialist research and testing facility for treatment mattresses. I congratulate them on a well-deserved Queen’s Award for Enterprise.”

CEO Graham Ewart said: “We’re very proud of how quickly Direct Healthcare Group has grown in the past ten years. From a small Welsh start-up with just one product, we have now become a truly international group with pan-European operations, trading in more than 40 countries across the globe and placing Wales at the forefront of medical device manufacturing.

“Given this international growth, we have often been asked why we have not moved from Caerphilly to the likes of Cardiff or London, but our answer is easy. We are loyal to our roots and the local economy is one we are immensely proud to invest in.

“As such, we look forward to welcoming Mr Gething to discuss the importance of ongoing support for Welsh businesses as the economy rebuilds, in particular the vital importance of exports to the nation’s economic growth and future prospects, both locally and nationally.” 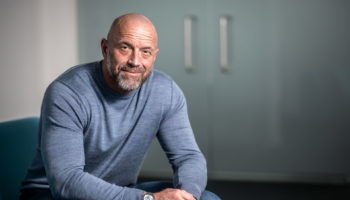 DHG trains over 12,000 clinicians as demand for e-learning soars