Value of small businesses drops £4k in one year

New figures show that the value of businesses in London have plummeted by around £20,000 in a year. But manufacturing businesses are celebrating an average value increase of £93,500 in a year.

Using data from nearly 7,500 small business valuations performed over the last three years, Bizdaq’s Small Business Value Report charted the average value of small businesses across the UK to find out how much return owners could expect on their investment if they sold their business.

They found that although small businesses are worth more than they were in 2015 (£89,000), values have dropped compared to last year. As values are directly linked to turnover and net profit, this signals that falling levels of consumer spending, and increasing costs, are adversely affecting the values of small businesses across the country, the report says.

Manufacturing businesses meanwhile have seen a nearly £100,000 increase, climbing to an average of £418,500 from £325,000 last year. This is good news for manufacturing business owners who want to leave the business, as it means they’ll be able to achieve a much higher sale price than if they were to sell the previous year.

Sean Mallon, CEO of Bizdaq, said that is is frustrating to see that small businesses are reducing in value across the UK. But he added that in a period of economic uncertainty however, this is not unexpected.

“It’s interesting to see the differing values from region to region, and surprising how only short geographical boundaries can make a large difference to a business’ value. London in particular has seen a dramatic swing in values over the past year.

“A business’ value is in many instances tied to revenues, and particularly profit, so falling values may be indicative of a fall in these across the board, with a recent rise in interest rates putting further strain on the UK’s small businesses.

“Profitability decreases in a small business is often attributed to an increase in its variable costs, such a business rates or utilities. With this being the case, I would urge the government to work harder to relieve the strain on small business owners and allow them to make a fair return on their hard work. This should include allowing them to protect their investments through tax allowances when exiting their small business.” 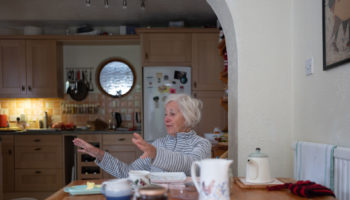 Retailers ‘missing gap in the market’ to deliver inclusive products for over 50s, says Ageing Better 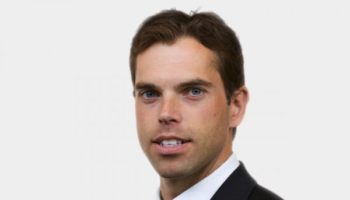