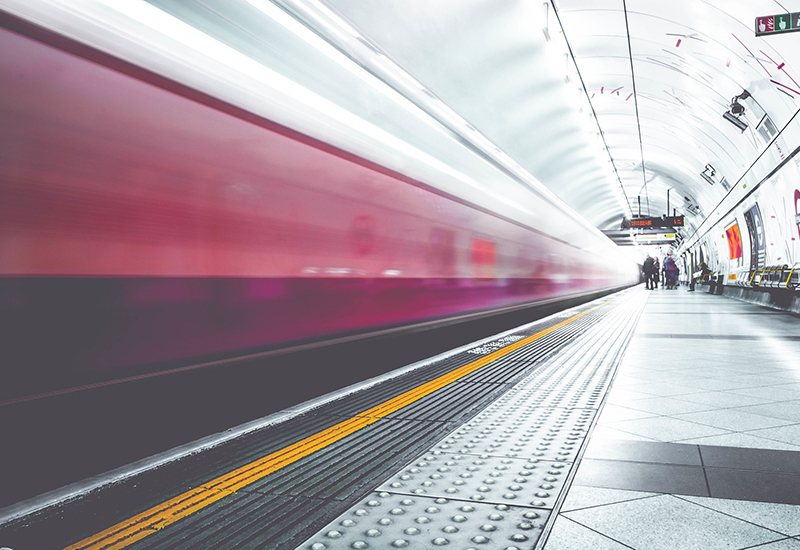 A wheelchair-user has criticised staff at Chadwell Heath station in East London after an incorrectly set-up access ramp caused her to catch her wrist in her chair’s wheel and damage her ligaments and tendons.

Dawn Gilbey, of Ager Avenue, was injured after she slid down a wheelchair ramp that had been placed upside-down between a train and the platform.

The ramp was placed with the rough side facing downwards meaning when her wheelchair was pulled forward Ms Gilbey slipped down the ramp.

“It was like going down a slide,” she told The Barking and Dangenham Post.  “Everything happened so quick. I was so shocked.”

Ms Gilbey was told by doctors that her injuries could take eight weeks to heal, meaning she will struggle to operate her wheelchair over Christmas and New Year.

According to the newspaper, Ms Gilbey acknowledged that the staff member at the station was inexperienced but wants to share her experience so other people do not suffer the same fate.

Howard Smith, Elizabeth line operations director, apologised for the “issues” Ms Gilbey experienced. He said: “We are urgently investigating what happened in this case”. 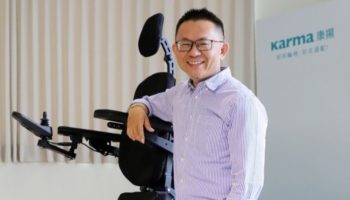