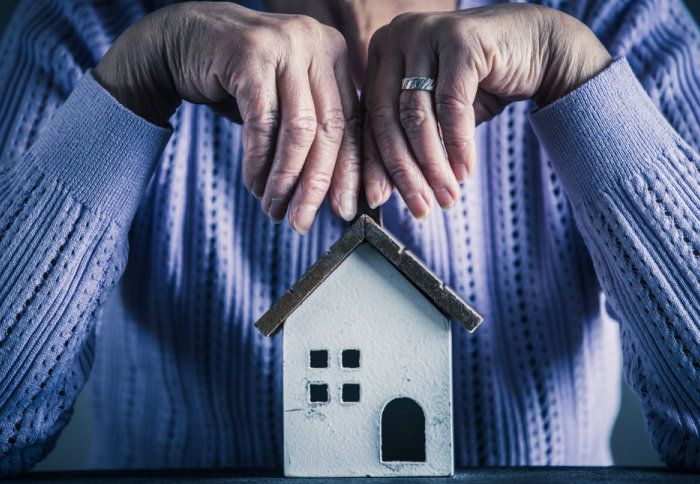 Inappropriate housing for people over the age of 55 is projected to cost the NHS £1 billion per year by 2041.

The startling statistic comes from a new report by the Royal Institute of British Architects (RIBA), which has called for urgent action to tackle the “severe lack of age-friendly housing”.

Failure to plan for an older population is putting a huge strain on the public purse due to the health and social care costs of inappropriate housing, and the government is failing to realise the “untapped potential” to the economy of supporting people to relocate, RIBA said.

RIBA’s report, ‘A home for the ages: Planning for the future’, emphasises the importance of well-designed, purpose built new homes that enable people to play a more active role in their communities as they age.

RIBA president Ben Derbyshire said: “Prioritising age-friendly design not only benefits the over 55s, it is central to tackling the wider housing crisis.

“Local authorities have largely ignored this need and opportunity, focusing instead on basic, short-term solutions. This is England’s hidden housing crisis. We must encourage more innovation and plan properly for the future.

“Older people should not feel that they need to move if they don’t want to, but they should have options available to them. We urge policy makers and local authorities to modernise their thinking on housing and consider the differing needs in this country.”

RIBA recommends ‘mainstreaming’ age-friendly design so that all new-build housing is accessible and adaptable; removing barriers in the planning system that restrict the delivery of age-friendly homes; and providing better support for people who want to move home, including signposting accessible housing.

It also called for better integrated public services so that people can be more actively engaged in living, working and socialising; and introducing government-funded design awareness training for planners and local councillors.

Last month, Housing Secretary James Brokenshire has said the government will review accessibility requirements in building regulations after a report was published showing less than a quarter of new homes due to be built by 2030 are planned to be accessible.

Brokenshire addressed a question the House of Commons from Labour MP Mary Glindon, who referred to the damming report from housing association Habinteg.

PMG Conference chance for Etac to educate and exhibit

VIDEO: How manufacturers are cooling wheelchairs during heatwave 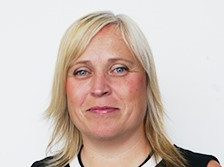 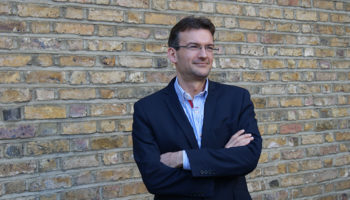