BusinessFinancialsRetail by Alex Douglas on August 12, 2020 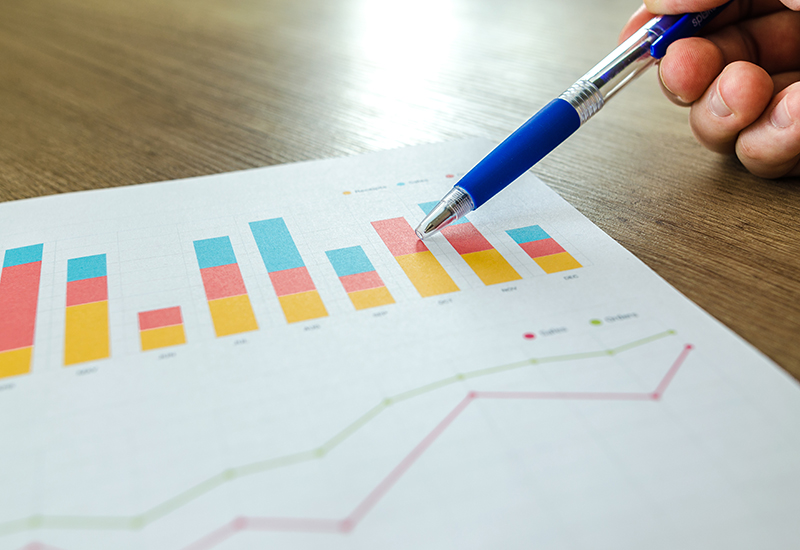 The coronavirus pandemic has driven the UK into the largest recession on record, figures from the Office for National Statistics have shown.

The ONS tweeted that its GDP estimates for June show that the UK economy is now 17.2% smaller than it was in February before the full impacts of the pandemic hit.

April was the month that became really hard hitting on the economy as it was the first full month which saw Government restrictions put a stop to non-essential business and services operating as usual.

This was followed by month-on-month growth of 2.4% in May and 8.7% in June as the Prime Minister and the SAGE team allowed restrictions to be slowly relaxed.

ONS deputy national statistician Jonathan Athow said: “The recession brought on by the coronavirus pandemic has led to the biggest fall in quarterly GDP on record. The economy began to bounce back in June, with shops reopening, factories beginning to ramp up production and house-building continuing to recover.

“Despite this, GDP in June still remains a sixth below its level in February, before the virus struck. Overall, productivity saw its largest-ever fall in the second quarter. Hospitality was worst hit, with productivity in that industry falling by three-quarters in recent months.”

Sky went on to explain how the GDP slump currently leaves the UK second only to Spain in suffering the worst hit to output, among major economies, during the first six months of the year.

In response to the numbers, Chancellor Rishi Sunak said: “I said (months ago) hard times were coming and today’s numbers show that hard times are here.

“Hundreds of thousands of people have already lost their job and many more will.”

Adding: “What I would say though is difficult decisions do lie ahead for all of us but I want to reassure people we will get through this and nobody will be left without hope and opportunity.” 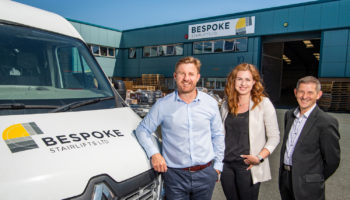 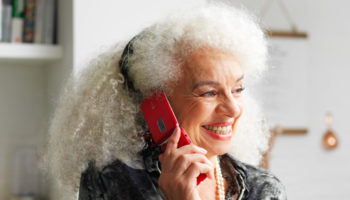