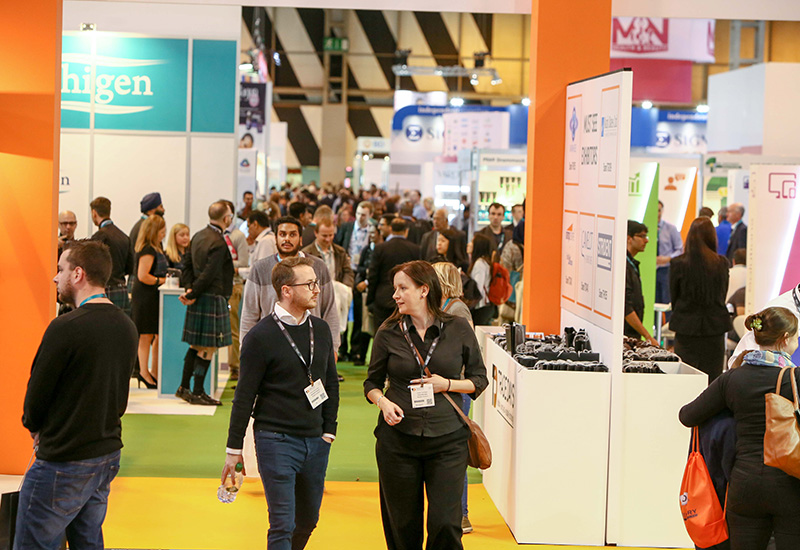 Rumours that the UK mobility industry’s only trade show, Trade Days, has been cancelled, have been confirmed by its organisers.

There had been speculation within the industry for some months regarding the future of the show, which was launched jointly in 2014 by the BHTA and events firm, CloserStill Media.

Suppliers that had been due to exhibit at the 2019 show, which was initially penned in for 6-7 October, have been contacted by CloserStill Media, which cited difficult industry trading conditions as one of the reasons for the show’s cancellation.

While the 2018 show had attracted a number of key suppliers to Birmingham’s NEC, delegates and exhibitors noted the shrinking size of the event and its number of visitors in comparison to the earlier Trade Days shows.

A number of major manufacturers withdrew their support for Trade Days in the weeks after last year’s show, with some complaining that although they had quality conversations with some delegates and key buyers, the scant number of visitors made it difficult to justify the investment in a stand this year.

Organisers of Trade Days working in conjunction with the BHTA attempted to gather feedback from exhibitors and delegates in the wake of last year’s event in an effort to improve it.

CloserStill, which runs a number of other events in the care sector, including the Care Show, Pharmacy Show, Health+Care and the OT Show, has offered firms that booked a stand for the now-cancelled event the chance to exhibit at another of its shows.

There has been much debate in the industry over how it can make a mobility trade show work. While the general consensus is that there needs to be one, there is disagreement over the time of year and some observers have bemoaned a lack of support from the sector.

However, attracting smaller dealers to any trade show is a challenge when you consider their limited manpower and resources. Trade Days attempted to solve this by holding itself over a Sunday and a Monday, but it still struggled to haul in the number of delegates exhibitors wanted to see.

Consumer disability show Naidex previously had a trade-only day but as some leading manufacturers pulled out, choosing instead to put their money into Rehacare and Medtrade, the show soon lost its trade element.

Looking back at events over the last few years, it begs the question, what does a trade show need to do to be a success in the mobility industry? 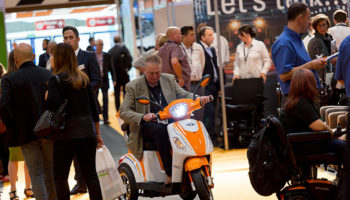 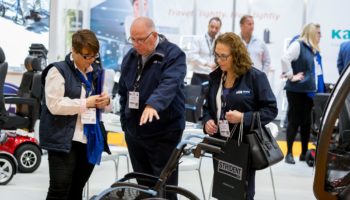 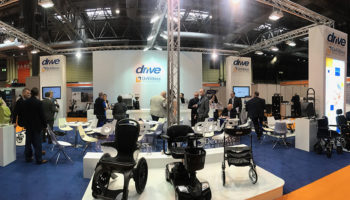 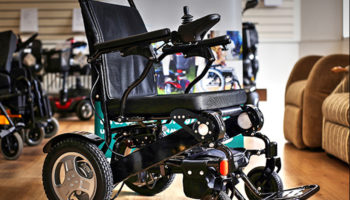 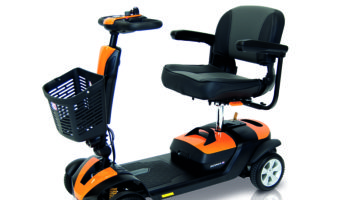