EventsSuppliers by Joe Peskett on May 1, 2018 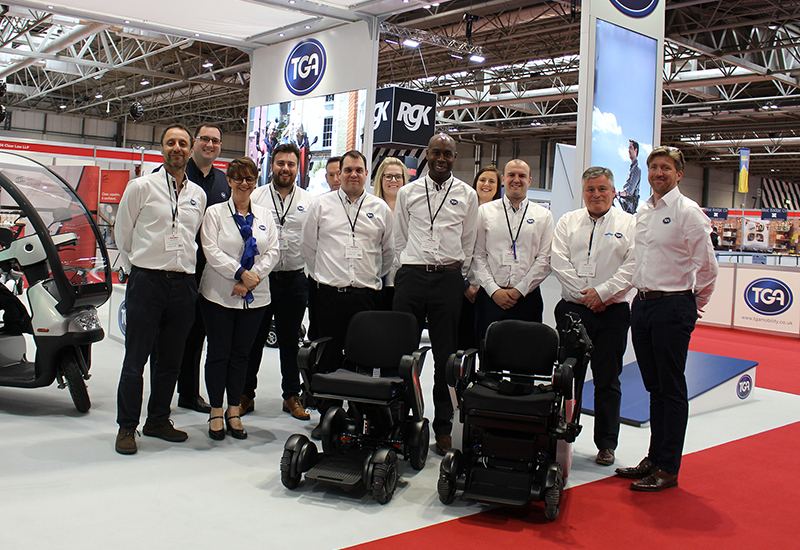 TGA boss Daniel Stone predicts that the mobility supplier will be able to ‘accelerate success’ this year after generating interest among dealers and end-users at the recent Naidex exhibition.

He said that both trade and consumer visitors to TGA’s stand and test track gave positive feedback to the team regarding the two main products the supplier was pushing at the show.

Among other products TGA showcased its Minimo Autofold scooter and the new version of its WHILL powerchair, which hopes to achieve higher volumes thanks to its lower price tag.

TGA declared high footfall at its stand and mobility test track over the two days, which was enhanced for this year and encompassed different scenarios and surfaces that simulated everyday obstacles.

The track was designed to provide both trade and consumers the opportunity to try out TGA’s equipment, including the new WHILL, and communicate the supplier’s attitude towards safe driving awareness.

TGA’s new WHILL C model, which fits somewhere between a powerchair and a scooter, is designed to be much more widely-appealing, meaning it has the potential to achieve a higher volume of sales.

At its new price point, £3,995, it makes it a product that is much more accessible and more appealing, Stone said.

In addition to the WHILL C, TGA launched the latest addition to its folding scooter range – the Minimo Autofold.

The scooter incorporates advanced technology so powered folding is delivered through the touch of one button. Eliminating the need for manual operation, this action maximises convenience whilst reducing the need to bend down – an ergonomic advancement aimed at back injury prevention. 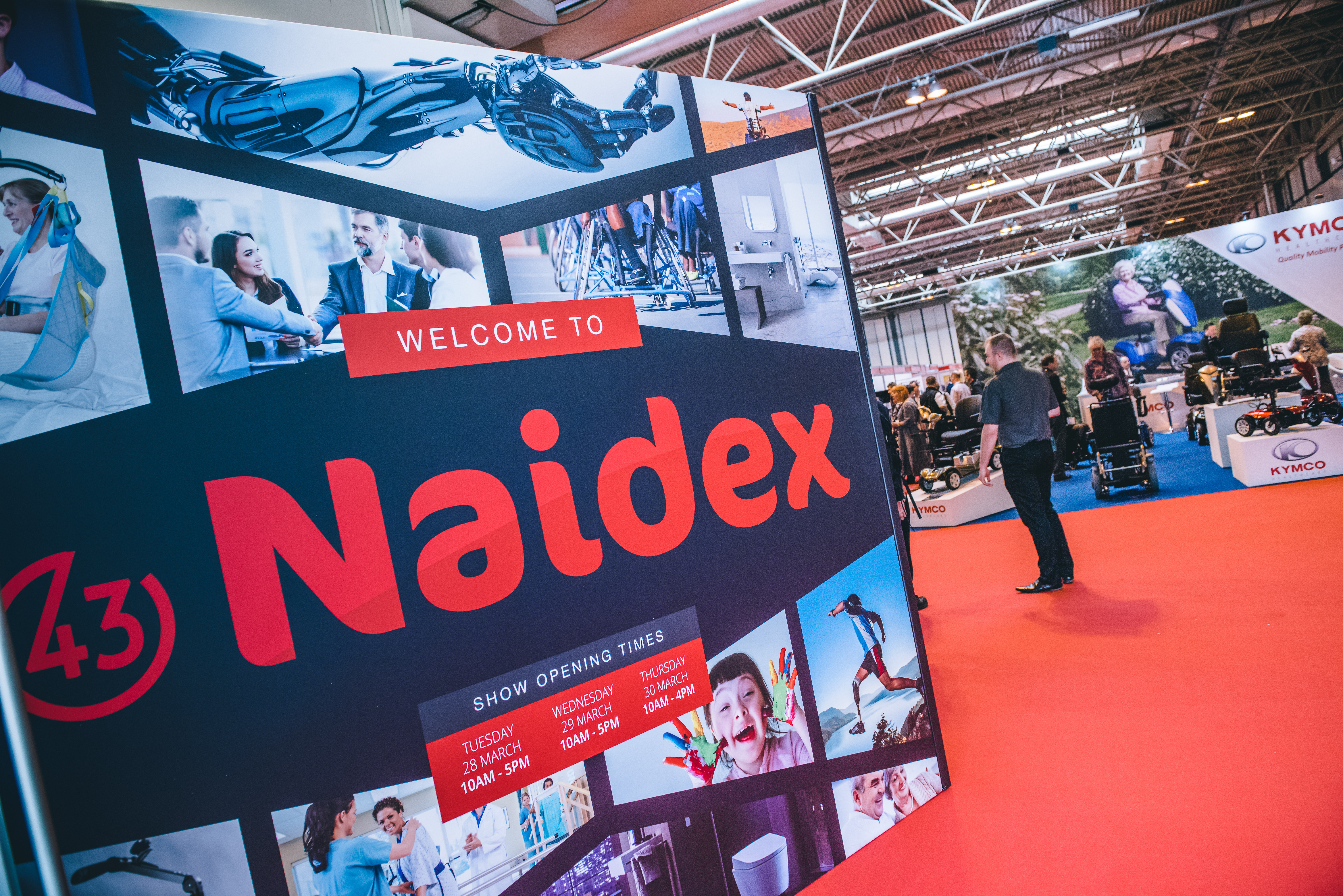 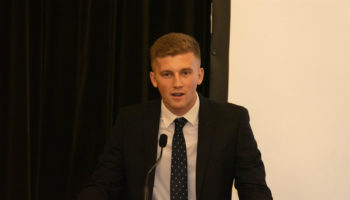