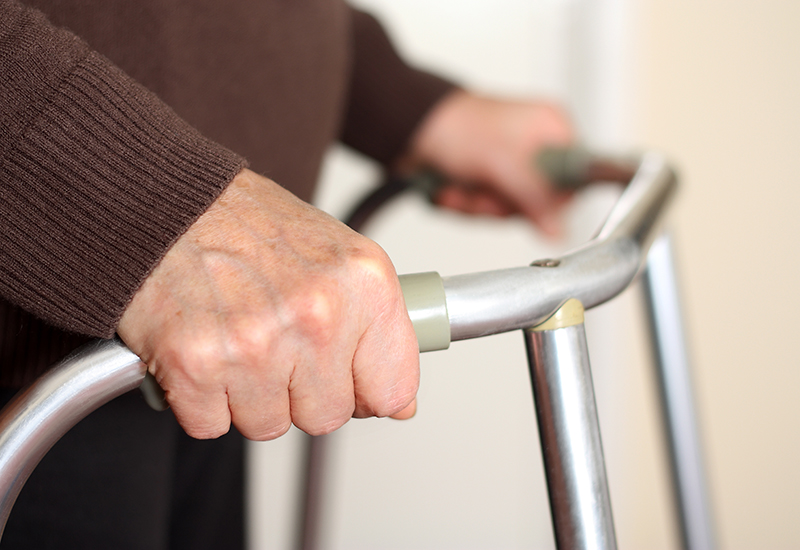 There has been a significant surge in the number of people dying from falls in the last few years, according to new figures.

According to charity Age UK, which described ONS’ data as ‘shocking’, there has been a rise in fall-related deaths among the over 65 category, with more than 3,000 dying from falls in 2010.

Some groups have said that the issue of falls are overlooked.

Age UK’s charity director, Caroline Abrahams, said that falls are the leading cause of hospital admissions for older people.

“A serious fall can lead to a broken limb and a hospital admission and rob an older person of their independence but worse still falling is a leading factor in deaths from avoidable causes,” she said.

“The sad fact is that older people who live in poorer areas often have more complex health needs and poorer access to health, care and also community services that can help people remain active and help resilience.”

Dolphin Mobility Yorkshire and Cumbria’s managing director, Gareth Watkinson, said: “There are many reasons such as low-blood pressure, dementia, poor eyesight, physical weakness and low level lighting from energy saving bulbs, to mention just few that raise the risk of elderly people falling down the stairs.

“As this new report illustrates falls can be fatal in addition to costing the NHS an estimated £2.3 billion per year.”

“A stairlift is an easy to install and relatively low cost piece of equipment that greatly reduces the potential for falls by the elderly in a domestic environment.

“Indeed, we work closely with social services and occupational therapists to help educate and advise elderly people and their families on the many benefits a stairlift can offer elderly and disabled people wishing to remain at home.”

According to the ONS, the most deprived areas in England witnessed the most avoidable deaths caused by injuries. 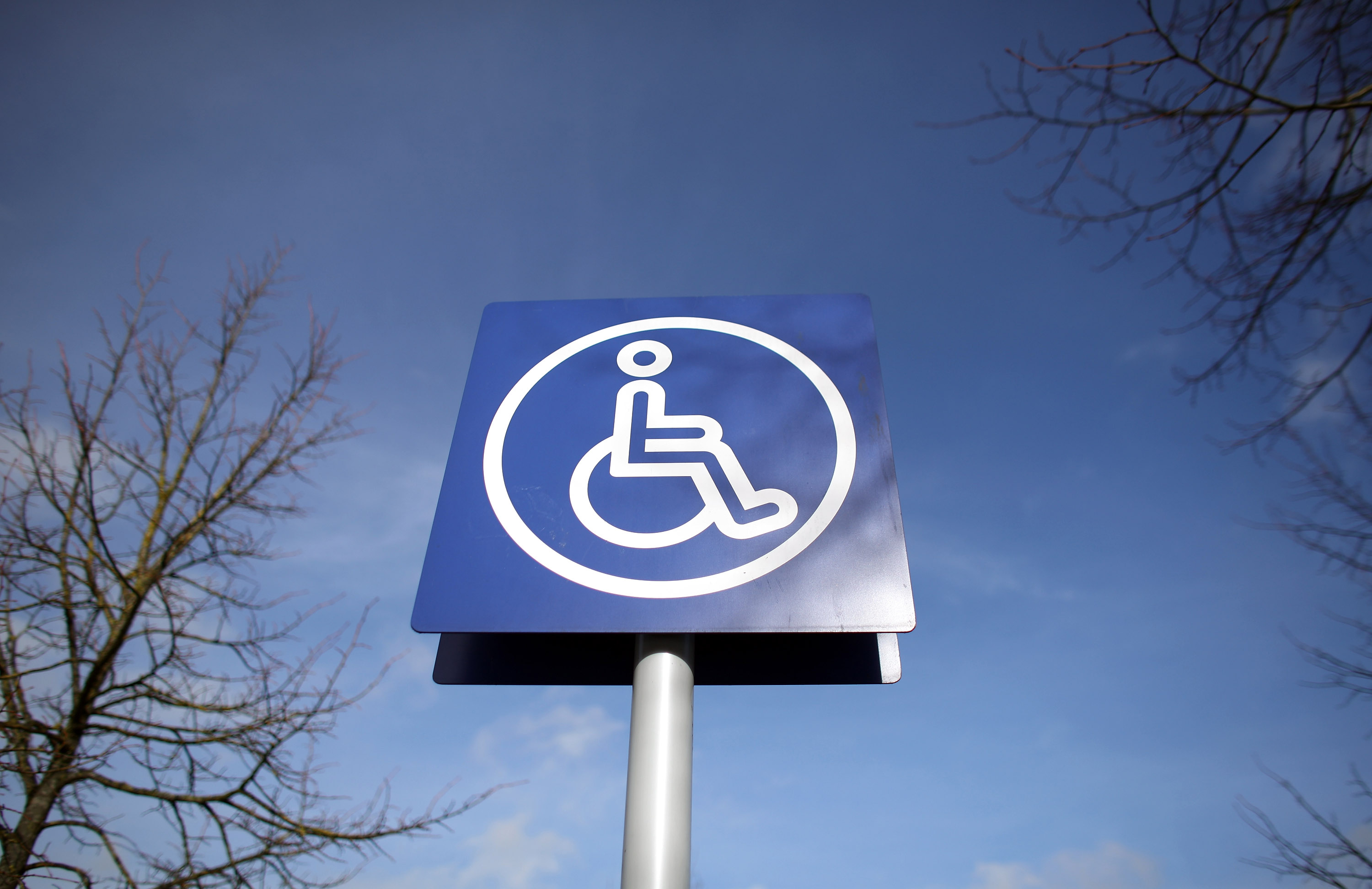