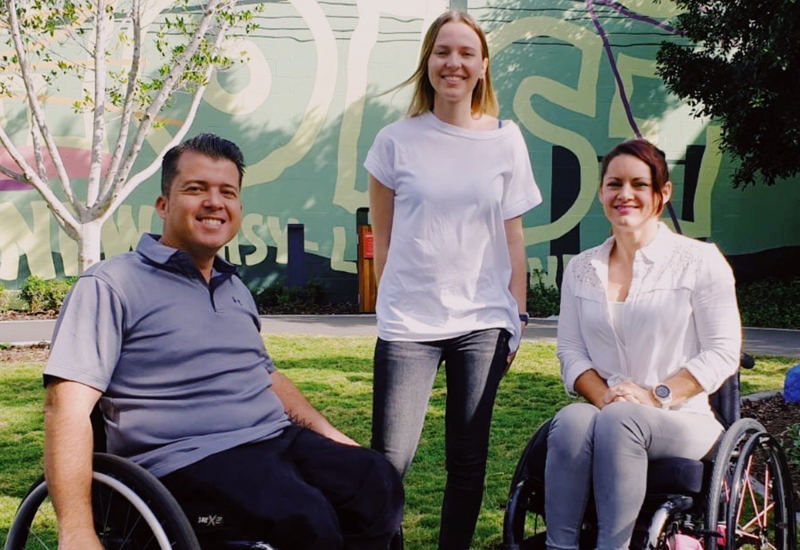 Industry start-up wheelAIR has indicated that it will place a renewed focus on training and supporting its retail partners following learnings from an international tour where it met with resellers.

Founder Corien Staels has been touring Australia for the last five weeks and said it has been a “hectic few months”.

Over the last two weeks she has been travelling around Brisbane and Sydney to support wheelAIR’s Australian distributor MWD and from Wednesday onwards Staels will be promoting wheelAIR alongside the MWD at the OT Conference in Sydney.

She said: “Training their staff and retail stores has shown me the importance of having in-depth training session with all our resellers, so there will be a lot more of that.

“We are talking a lot about temperature control, microclimate management (meaning heat and moisture’s effect on skin tissue) and how to bring those topics into the conversation when doing seating assessments.”

She added that her current goal is to get in front of as many OTs and physiotherapists as possible.

In five days Staels will travel back to the UK to make the PMG Conference in Telford with Ottobock, where she will present a paper with NHS Kings College Hospital, called Can ventilation improve posture?. 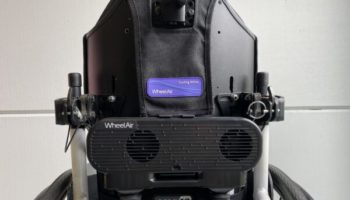 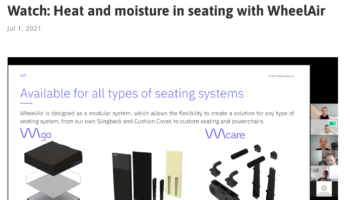 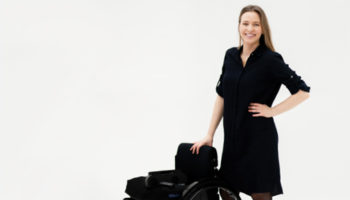