Steeper group back on track after bagging £38m in revenue

BusinessEquipmentSuppliers by Joe Peskett on December 4, 2017 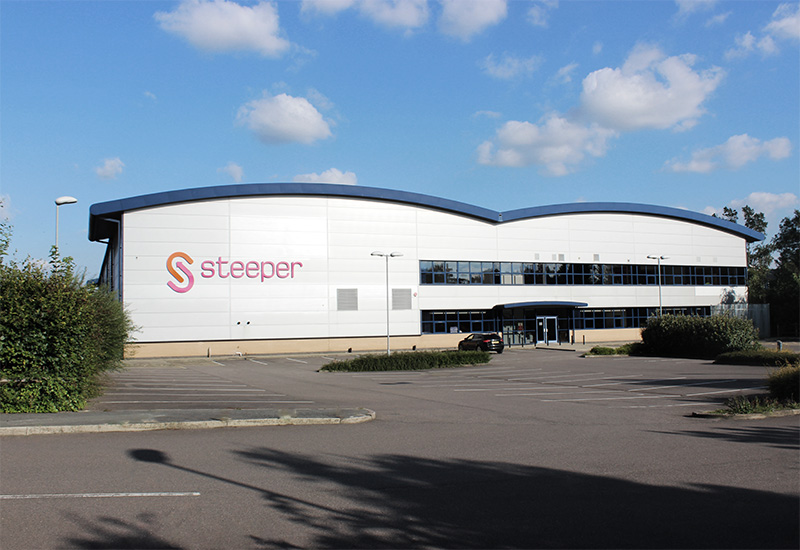 Steeper Holdings Ltd has achieved a 15% boost in turnover despite a difficult year for the company where it has been working to get back on its feet after its main manufacturing site was flooded two years ago.

The group, which supplies the NHS and private markets with orthotics, prosthetics and assistive technology, achieved £38m in sales and £3.5m in operating profit for the year ended 28 February 2017. This was aided by its sale of prosthetics firm Bebionic to Ottobock.

Steeper made a £216,000 loss in the previous year of trading. Its manufacturing facilities in Leeds were flooded on Boxing Day in 2015 and the company said it is continuing to affect the performance of the business.

The event triggered an insurance claim that was settled in April and the proceeds of the claim are being used to restore the assets of the business so it can return to full productivity.

In its latest financial report, published on Companies House, Steeper said that it has been focusing on maintaining and developing its NHS tenders while at the same time targeting the private sector.

The directors said that growth has been achieved in overseas markets for its own range of upper limb prosthetics.

“Orthotic growth has been delivered through the provision of additional services to the NHS, and assistive technology it pursuing growth in the UK private sector markets whilst developing key NHS relationships in the UK,” they said.

Meanwhile, directors noted that margins within NHS contracts remain under pressure and that the company is “determined to work with [its] partners” in this sector.

In February Steeper Group announced a buyout from its management in a move to drive international growth.

Previously, Steeper has been owned by private equity firms, and by Dunedin since 2005. This particular investment and support has been vital in enabling the company to grow to its current position in the market, the firm says.