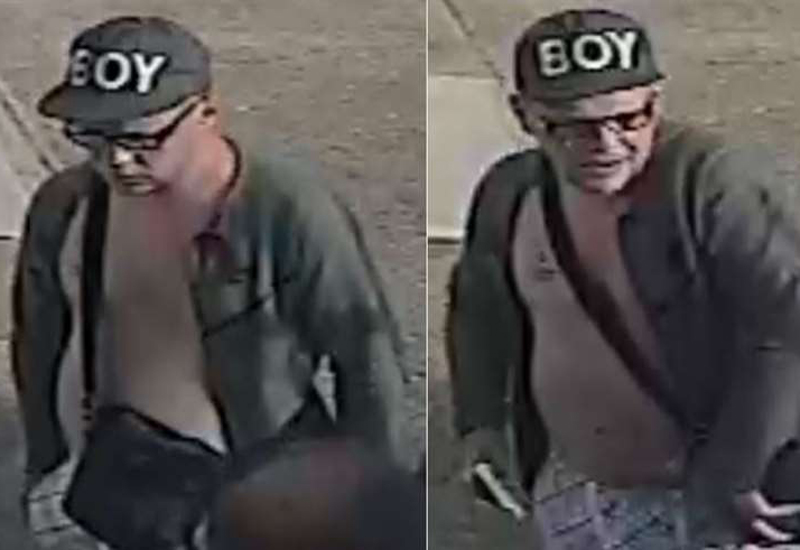 Three mobility scooters were stolen at multiple locations in Kent last month and police have now released CCTV images of a man they would like to speak to.

Investigating officers have conducted numerous enquiries and believe the man in the CCTV images has important information about the incidents.

Mobility scooter thefts in the UK have been on the rise in the last two years with a number reported in recent months.

One dealer in Dartford has developed a special scooter device designed to tackle thefts. Gold Star Mobility’s scooter key fobs attracted significant attention within the trade when they launched in 2017.

Community equipment service gets seal of approval from standards body