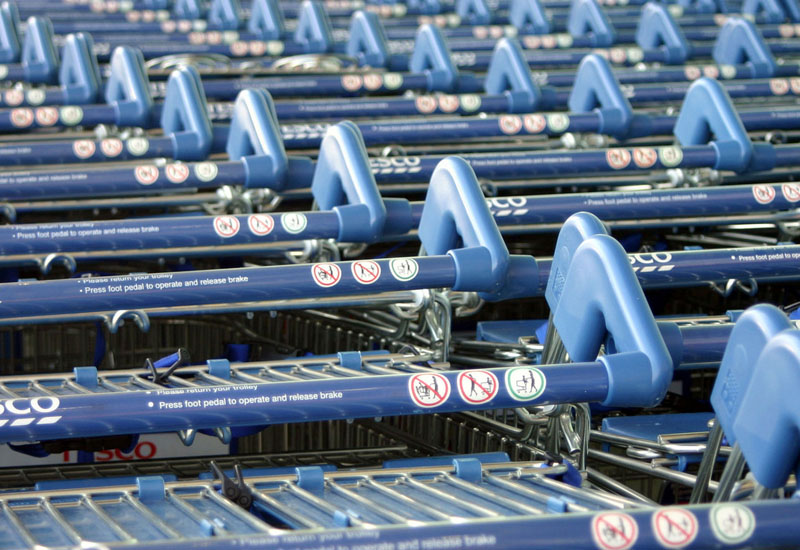 A mobility scooter safety initiative in Horsham, West Sussex, could be expanded under a potential grant from Tesco just three months after it was saved from closure by the local council.

Horsham Scooter Safety (HSS) is in line to receive a grant from a local Tesco branch to widen its scope after the project was shortlisted for a cash award decided on by shoppers.

The scheme, which was set up last year, runs sessions that aim to increase safety awareness and skills of all mobility scooter users and reduce the risk of accidents and injuries.

Tesco shoppers will vote throughout April on which local projects they feel should be given the top grant.

HSS’s project lead, David Searle, hopes that winning the grant would help the scheme to expand and widen the area in which it operates so it can train more scooter users.

Run by volunteers, HSS was given £800 by Horsham District Council in January so it could keep going.

The project involves Clearwell Mobility working alongside the council and Age UK to provide free scooter safety sessions where tutors teach users how to navigate pavements, paths, shop entrances and other public places.

So far, over 40 scooter drivers have benefited by attending an enjoyable, instructive, free two-hour session.

Equipment innovators challenged to come up with independent living products