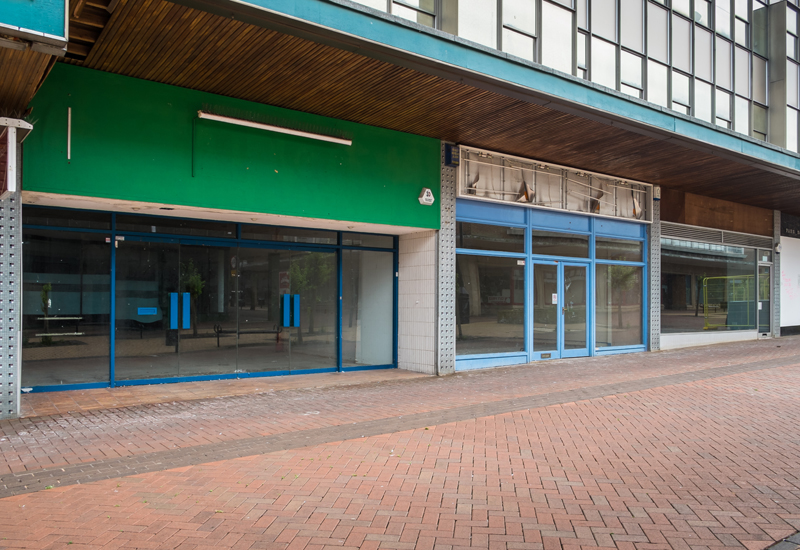 Retailers expect the sharpest deterioration in conditions since 2009 in the coming months, according to a survey by business group CBI.

Whilst retail sales volumes and orders both fell at their fastest since December 2008 in the year to August, sales were only slightly below average for the time of year.

The survey highlighted that conditions have further deteriorated, with investment intentions for the year ahead staying negative for the sixth consecutive quarter, albeit to the least extent over this year so far.  Employment also fell for the eleventh straight quarter in August.

Within the sub-sectors, only non-store retailing posted a rise in sales, while volumes dropped across most other sectors.

Internet sales growth remained below its long-run average, with the rise similar to last month, and the same pace of growth expected to continue next month. Stock levels compared to expected sales spiked higher, matching the survey record high seen in November 2014.

Anna Leach, CBI deputy chief economist, said: “Sentiment is crumbling among retailers, and unexpectedly weak sales have led to a large overhang of stocks. With investment intentions for the year ahead and employment down, retailers expect a chilly few months ahead.

“It is unsurprising that business confidence has deteriorated sharply, with a potential no-deal Brexit on the horizon. But retailers are also buckling under the cumulative burden of costs, including an outdated business rates system and the apprenticeship levy.

“Businesses will be looking for government action at the Budget in the coming months to alleviate some of these pressures.”

Elsewhere, wholesale sales volumes in the year to August fell at the quickest pace since April 2013, after seeing no growth last month, although orders placed upon suppliers saw the slowest decline in seven months.

Across the economy more broadly, growth has been volatile in the first half of 2019, driven by companies stockpiling ahead of previous Brexit deadlines.