BusinessRetail by Alex Douglas on July 29, 2020 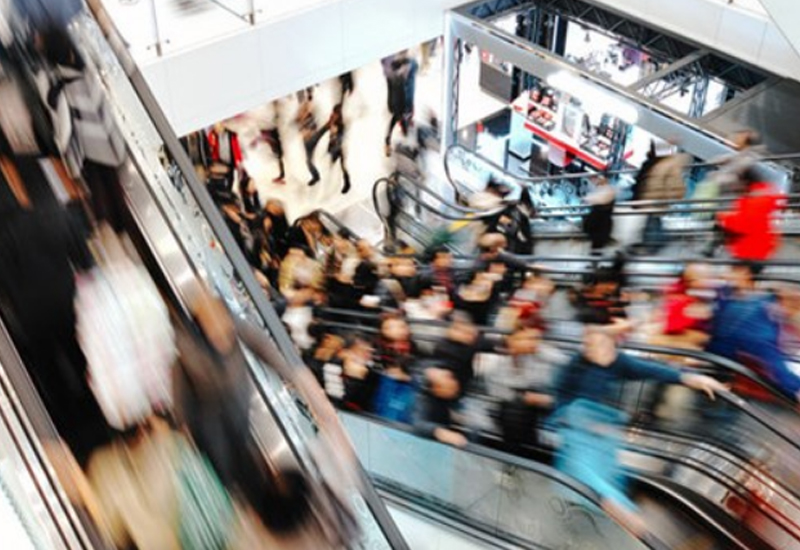 Retail sales were broadly flat in the year to July after three months of sharp declines, according to the CBI’s monthly Distributive Trades Survey.

The improvement was primarily driven by stronger grocery sales, although conditions appear to have eased more widely following the re-opening of non-essential retailers on July 4th.

Alongside higher grocery volumes, sales of hardware & DIY products and other normal goods returned to growth in the year to July.

However, most other retailers, for example those in clothing, footwear and department stores, continued to report significant declines.

In some cases falls were less severe than in recent months. Overall, sales are expected to dip slightly in the year to August.

Sales were seen as average for the time of year, marking the highest survey balance since November 2019. The Confederation for British Industry explained how sales are expected to remain close to seasonal norms next month.

The survey, conducted between 26 June 2020 and 15 July 2020, also reveals that orders placed on suppliers fell for the fourth consecutive month, though at a slower pace than in June. Retailers anticipate they will fall at a similar pace next month.

Rain Newton-Smith, CBI’s chief economist, said: “It’s great to see retail sales stabilise this month, but this doesn’t tell the whole story. This crisis has created winners and losers within the retail sector and for some businesses the picture remains bleak.

“The re-opening of non-essential retail was a vital step towards recovery but isn’t a cure-all. The Government has provided critical support for firms and jobs throughout the crisis. But ongoing financial pressures are a major challenge for some retailers, and additional direct support to shore up cash flow, such as extension of business rates relief, should be considered.”

In other survey results, wholesalers reported the fourth consecutive month of falling sales and orders, though at a slower pace than last month. Both sales and orders are expected to fall at a sharper pace in the year to August.