“Retail not out of the woods yet” according to May figures, says BRC

BusinessRetail by Alex Douglas on June 10, 2020 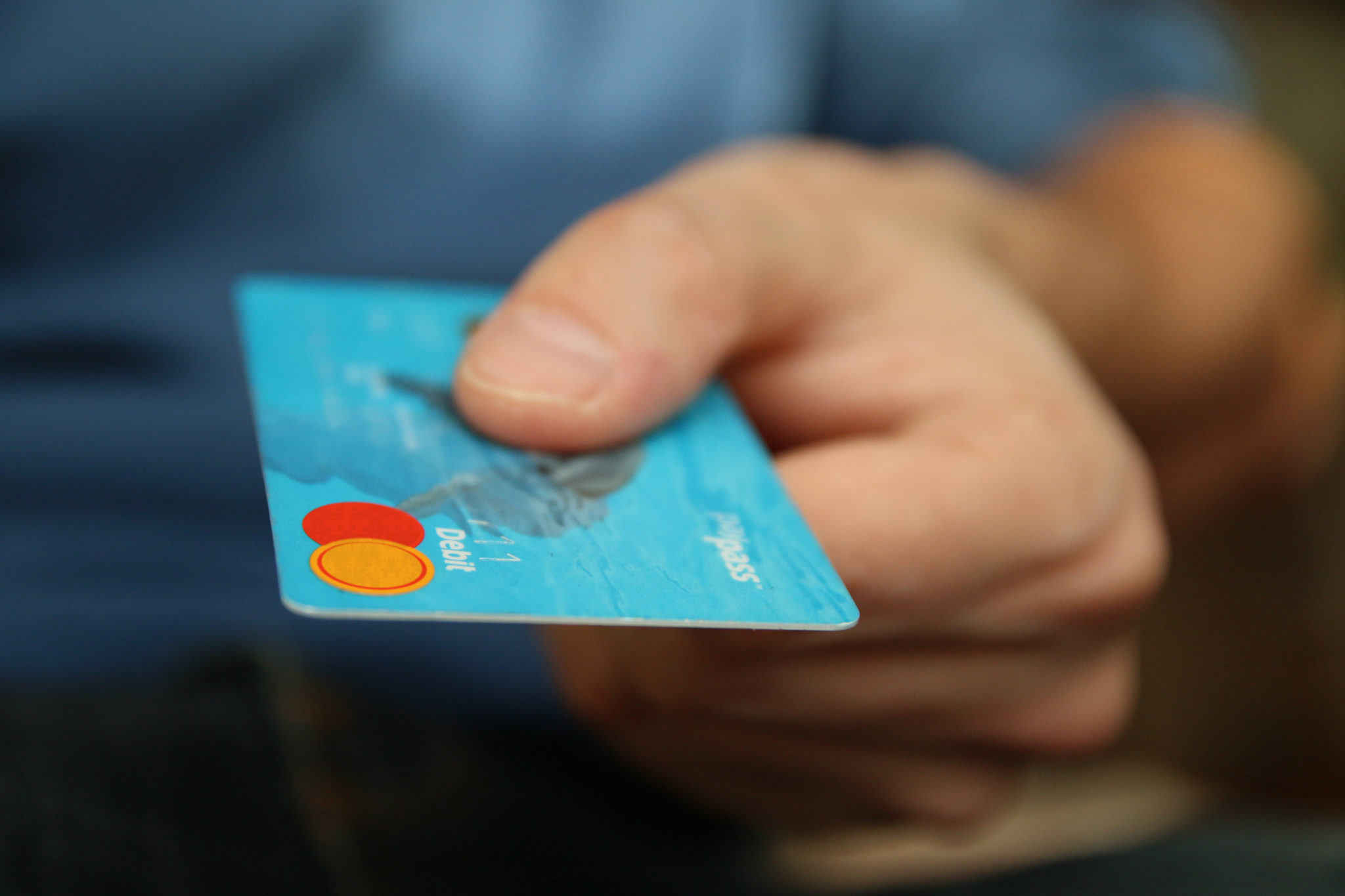 The British Retail Consortium says retail is not out of the woods yet, in response to May figures released this week.

This is the second worst decline recorded since the monitor began in January 1995, an improvement over April.

In May, UK retail sales increased 7.9% on a like-for-like basis from May 2019, when they had decreased 2.2% from the preceding year.

In May, like-for-like has been measured excluding temporarily closed stores but including online sales. The figure is primarily driven by online sales.

Over the three months to May, in-Store sales of non-food items declined 50.3% on a total and 21.9% on a like-for-like basis.

For May, the like-for-like excluding temporarily closed stores remained in double digit decline.

Over the three-months to May, non-food retail sales decreased by 2.1% on a like-for-like basis and 21.8% on a total basis.

This is below the 12-month total average decline of 6.4%. For the month of May, non-food was in decline year-on-year.

It is worth noting that 2020 is a 53-week year in the ONS calendar: as a result of the extra week in January 2020, the comparable 2019 performances cited here may differ from those published last year, due to the one-week shift in the comparison.

Helen Dickinson, chief executive at the BRC, commented: “Sales in May demonstrated yet another month of struggle for retailers across the country, despite an improvement on the previous month. Nonetheless, as the sun came out and restaurants lay dormant, food sales rose with consumers taking to their local parks for beers, BBQs and picnics. Clothing and beauty sales improved slightly on April, as people left their homes to meet outside with friends and family.

“Continuing the lockdown trend, office supplies, fitness equipment and bicycles all performed well, thanks to strong online sales and DIY was boosted by the opening of garden centres. However, for those shops whose doors remain shuttered it was once again a tough month and even those who stayed open suffered reduced footfall and huge costs implementing social distancing measures.”

She added: “While the month showed record growth in online sales, many retailers will be anxious to see whether demand returns to our highstreets when non-essential shops reopen from 15th June. Weak consumer confidence and social distancing rules are likely to hold back sales.”

Concluding: “Furthermore, there are concerns that if Government support is withdrawn too quickly, shops and businesses will not survive. Until the situation improves, retailers urgently need support on rents and negotiations with their landlords as high fees could force some physical retailers to shut for good.”