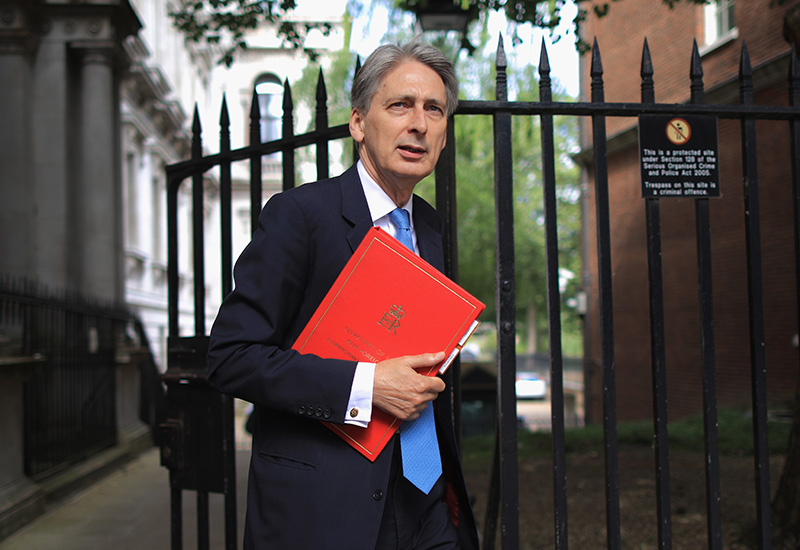 Chancellor Philip Hammond has reportedly listened to intensive lobbying from business groups who have demanded respite from the planned £1.1bn increase in business rate tax planned for next April.

In his budget next month, Mr Hammond is expected to scrap the planned 3.9% rate rise after campaigning from the CBI, the British Chambers of Commerce (BCC) and British Retail Consortium, according to a report by The Sunday Times.

The move is expected to save businesses hundreds of millions of pounds when the next round of rises kick in from April and will be welcomed by smaller shop and business owners in the mobility industry.

Small businesses have long been bracing for a combination of pressures including higher rates, a higher national living wage, pension auto-enrolment and the new apprenticeship levy.

Dr Adam Marshall, director general of the BCC, told the Observer that many companies are at “tipping point”.

“They face mounting pressures from a combination of costs and taxes including rates, pensions auto-enrolment, the apprenticeship levy, insurance premium tax and the immigration skills charge, just to mention a few. These expenses stymie the ability of firms to invest, recruit and grow, which is exactly what ministers want business to be doing right now.”

Meanwhile Mike Cherry, the national chairman of the Federation of Small Businesses, said: “The budget is the chancellor’s opportunity to show he is committed to reforming the regressive business rates system. That starts with putting an end to RPI-linked bill increases.”