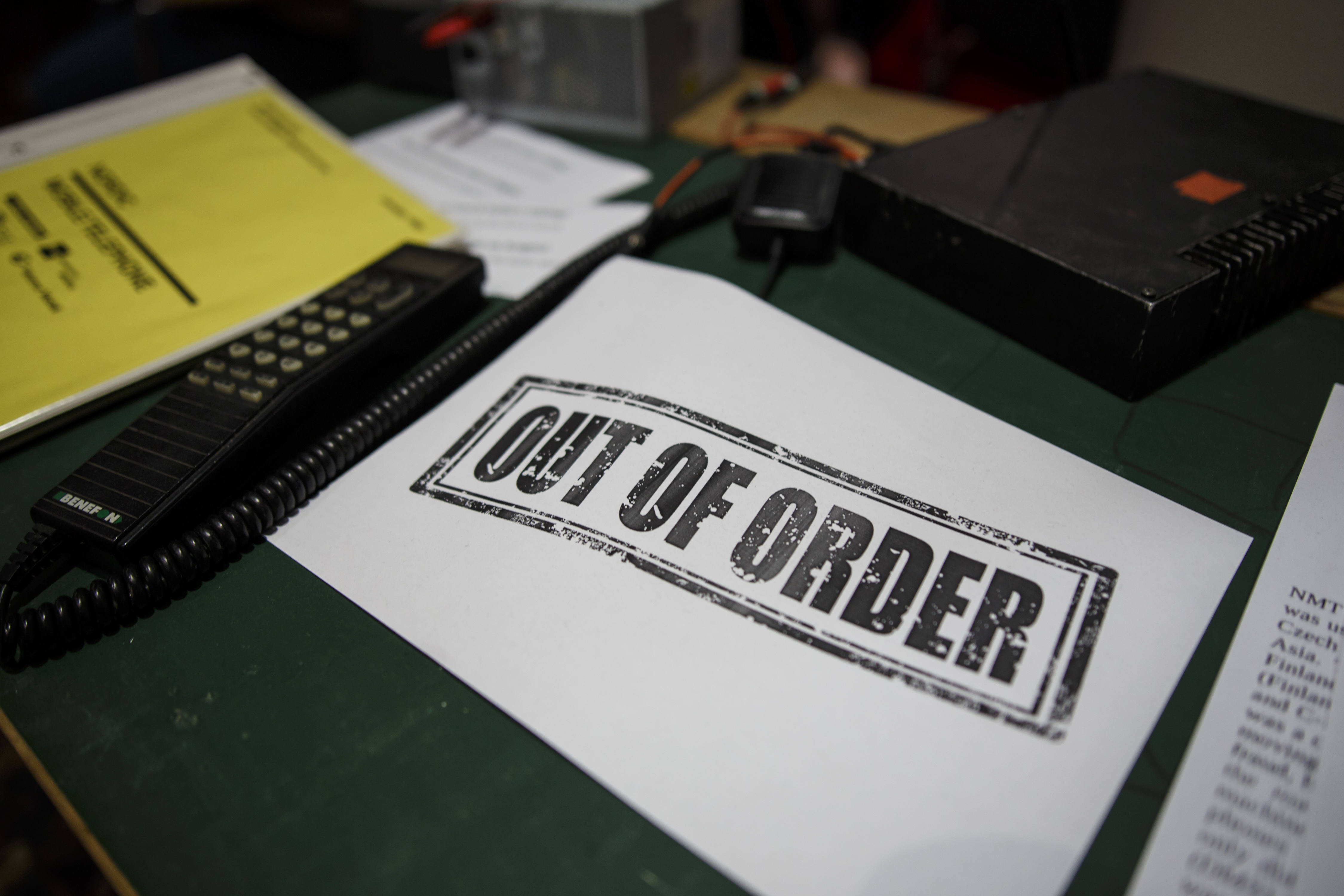 A lift contractor is still waiting on a motor to be delivered so that it can repair a broken lift which has reportedly left elderly and disabled residents trapped in their homes for eight weeks.

Some residents from the block of council flats in Hove have been forced to stay in their homes while maintenance contractor Liftec Ltd awaits delivery of a new motor. The company said the lift should be operational within the next two weeks.

The lift has not worked since the last week of September but one resident was reportedly told by Brighton and Hove City Council that repairing the lift was a priority. The city council has since apologised for the delay in fixing the broken lift.

A number of similar lift breakdowns which left residents trapped have occurred in recent months.

In October three residences run by the same housing association in North London were all affected by lift breakdowns, leaving residents with limited mobility stuck in their homes.

In the same month firefighters had to save a number of people stuck in a faulty lift which was blamed for leaving people with mobility issues stranded in a housing complex in Nottingham.

A temporary stair lift had to be installed at Shelton Lock housing complex after people complained of being stuck for up to 50 minutes. The lift has been problematic for a while and repairs are said to be “complex”. 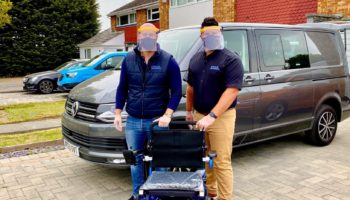 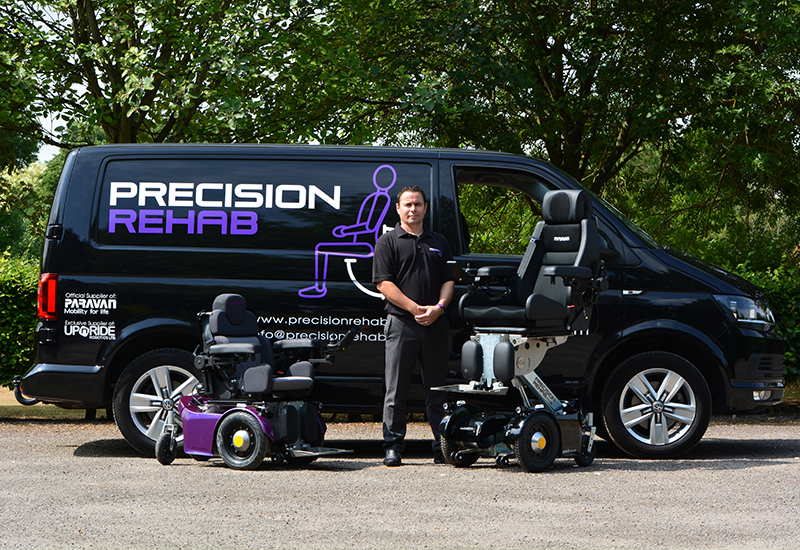