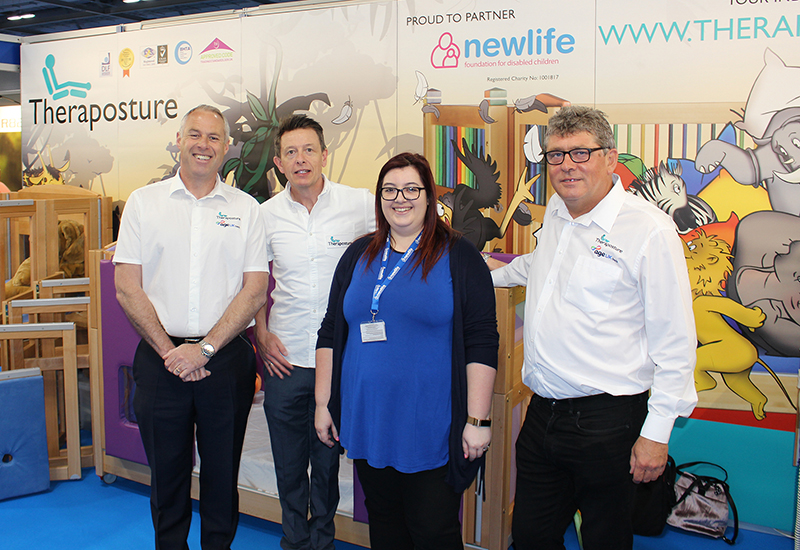 The Kidz-to-Adultz South show was held last week at Farnborough for the first time but its relocation did not hamper footfall, some exhibitors have said.

Theraposture, which attended the show with its modular Mascot cot system for disabled children, said it received a “healthy number of visitors” at its stand.

Debuting at Farnborough International Exhibition & Conference Centre, Kidz South provided the opportunity for young people with disabilities, families and healthcare professionals to see the latest in assistive products and services.

The modern and accessible venue was designed to deliver a fresh experience and according to Theraposture, attracted new visitors who had not previously attended a Kidz event.

The company’s assessors were able to demonstrate their range to a new audience.

The Mascot Mk2, built with a future-proofed design, was the highlight of Therapostures showcase.

The company was supported on its stand by representative from its partnering charity, Newlife. 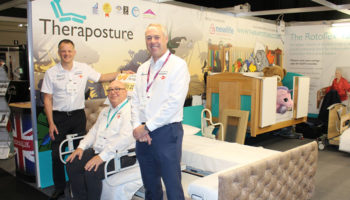 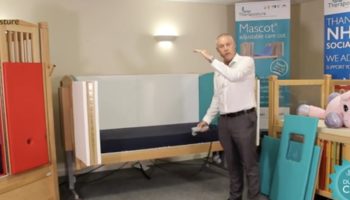 Theraposture signs on to offer carecot webinars at Kidz Virtual 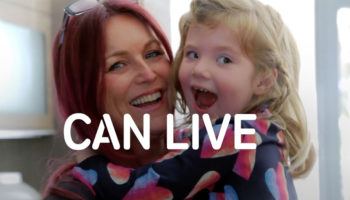 VIDEO: Theraposture gets on board with Parkinson’s UK’s ‘hard-hitting’ TV ad 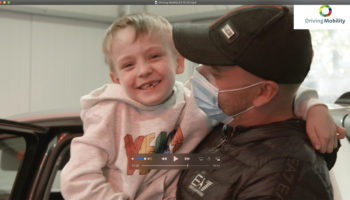 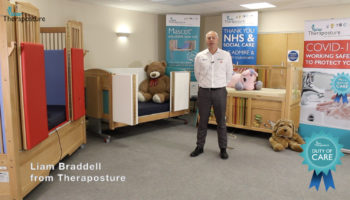