BathroomsFinancials by Joe Peskett on October 2, 2018 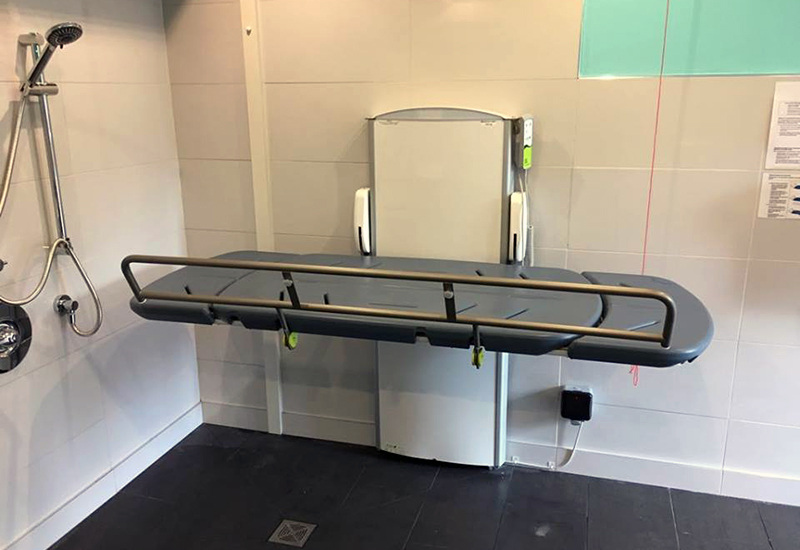 Adapted bathing designer and manufacturer, Astor-Bannerman, has reaped the rewards of following a strategy focused on sales growth and maintaining margins.

The company saw turnover increase by 9% to more than £13m and operating profit rise to over £1m for the year ended 31 December 2017.

The growth has been attributed in part to the company’s investment in new product development and marketing and efforts to reduce its overheads, although it is not clear how this was achieved.

Astor-Bannerman’s latest annual report stated: “The Board of Directors are committed to the continued growth of the group with success based on our customer centric focus, enhanced and innovative value propositions, excellence of delivery and motivated and empowered personnel.”

The company has now been trading for more than 25 years after it was founded when two friends from Oxfordshire were asked to make a height-adjustable kitchen table by Muscular Dystrophy UK.

In 2001, Astor-Bannerman grew and moved to Gloucestershire where it began to build on its design and manufacture capabilities. The team focussed on assisted bathing, hoisting and changing equipment.

Two years later, Aveso Ltd was created, which was a platform set up alongside OpeMed to sponsor the Changing Places campaign and lead on the installation of Changing Places facilities. 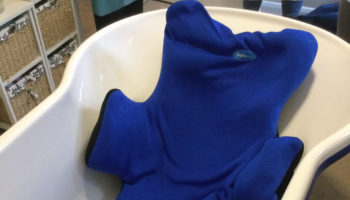 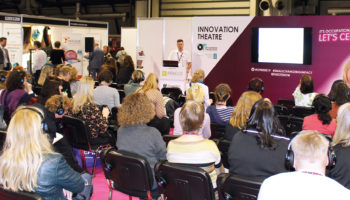 Abacus Academy CPD webinar to focus on bathing and sleep 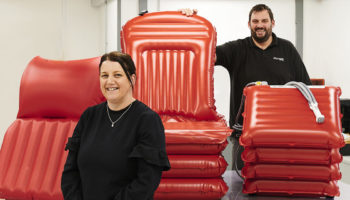 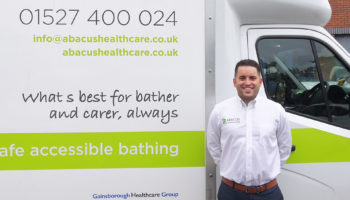 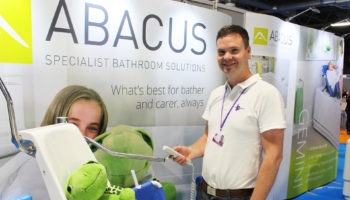