Public buildings made accessible to blind with ‘voice navigation system’ 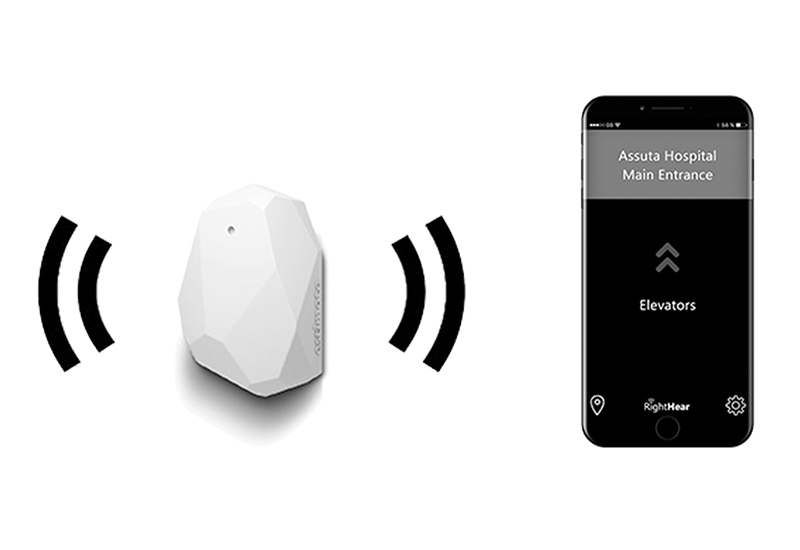 RightHear issues users with real-time voice cues, through their own smartphone, about their precise indoor location, directing them and narrating the surroundings around them.

The voice notifications are based on information received from Bluetooth beacons located in the building.

The sensors are installed by the building staff by attaching them to the wall with a sticker. The sensors’ location is determined in consultation with RightHear.

In addition, the system includes an administrator dashboard, allowing the building staff to program and control the whole system optimally, according to the needs of blind and visually impaired visitors and employees.

The RightHear system, which is already widely in use across Israel, is suitable for any type of public building, including complex buildings such as shopping centres, universities, airports, museums, supermarkets, hotels and restaurants.

The smartphone app alerts users whenever they are near a RightHear-enabled building, and picks up the signals automatically from the beacons.

The user is notified when a new local RightHear-enabled accessible zone joins the RightHear network.

The RightHear application on the user’s smartphone can also instantly translate the text and read it aloud in the user’s preferred language.

Idan Meir, RightHear’s CEO, said: “Using RightHear, blind and visually impaired persons have full access and full orientation in public buildings, giving them the ability to be independent.“On the other hand, public venues and facilities will benefit from increased numbers of visitors, including blind and visually impaired persons, that until now had difficulty visiting these places.” 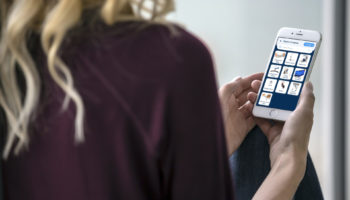 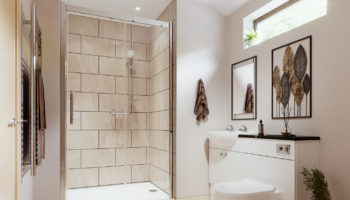