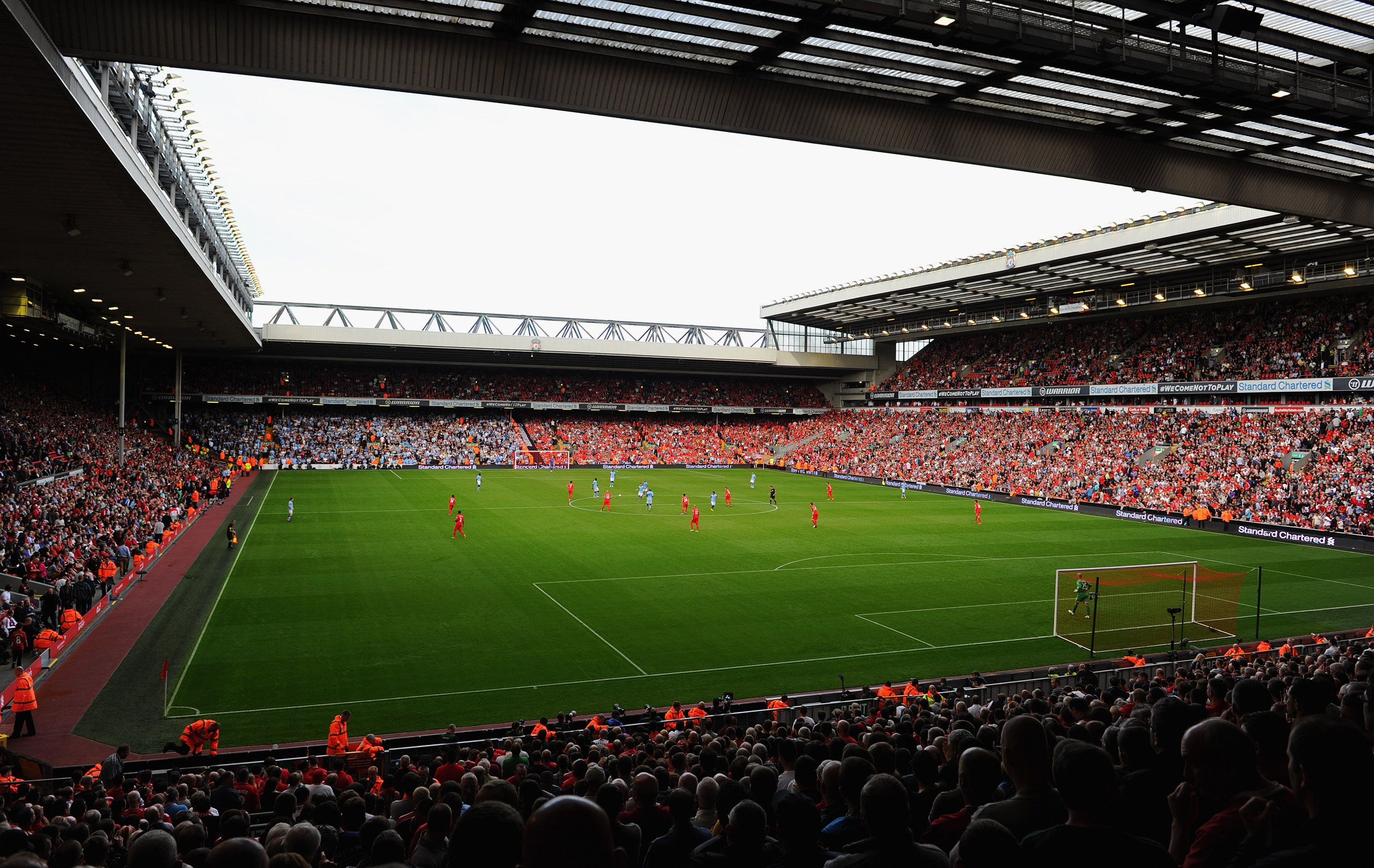 Premier League football clubs have been told to “stop making excuses” over disabled facilities and work to make good on their promise to improve accessibility for disabled fans.

Baroness Tanni Grey-Thompson criticised top-flight clubs on ITV News London as it emerged that both Chelsea and Watford won’t meet this month’s deadline for improved access facilities at their grounds.

The Paralympian wants clubs that continue to breech their access promises to be sanctioned, telling ITV: “One of the reasons legislation was avoided about 18 months ago was because they promised that by 2017 there would be significant progress and that just hasn’t happened and for football fans it just means that they’re either in bad seats or they’re not able to watch the game.”

The criticisms of some clubs’ failures to meet their own deadline comes as a new record for the transfer window was set yesterday, topping £1.4bn. The total cost of changes has been estimated at around £7m .

Watford only offers 100 out of the 150 wheelchair spaces it promised but claims it will include extra spaces if it expands its stadium.

Meanwhile, Tottenham, West Ham and Arsenal all claim they are compliant and Crystal Palace said it has made improvements since January.

According to ITV, the Premier League says it is too early to decide if clubs will be punished because they are still reviewing disabled facilities offered by clubs.

In 2015, Premier League clubs promised that by the start of this month they would have met requirements set out in the Accessible Stadia Guide.

A study by the EHRC found that most clubs were not providing the minimum recommended spaces for wheelchairs. It also found that just seven out of 20 clubs provided Changing Places facilities.

Mobility firms step up to the plate as #BHTASeptember launches today