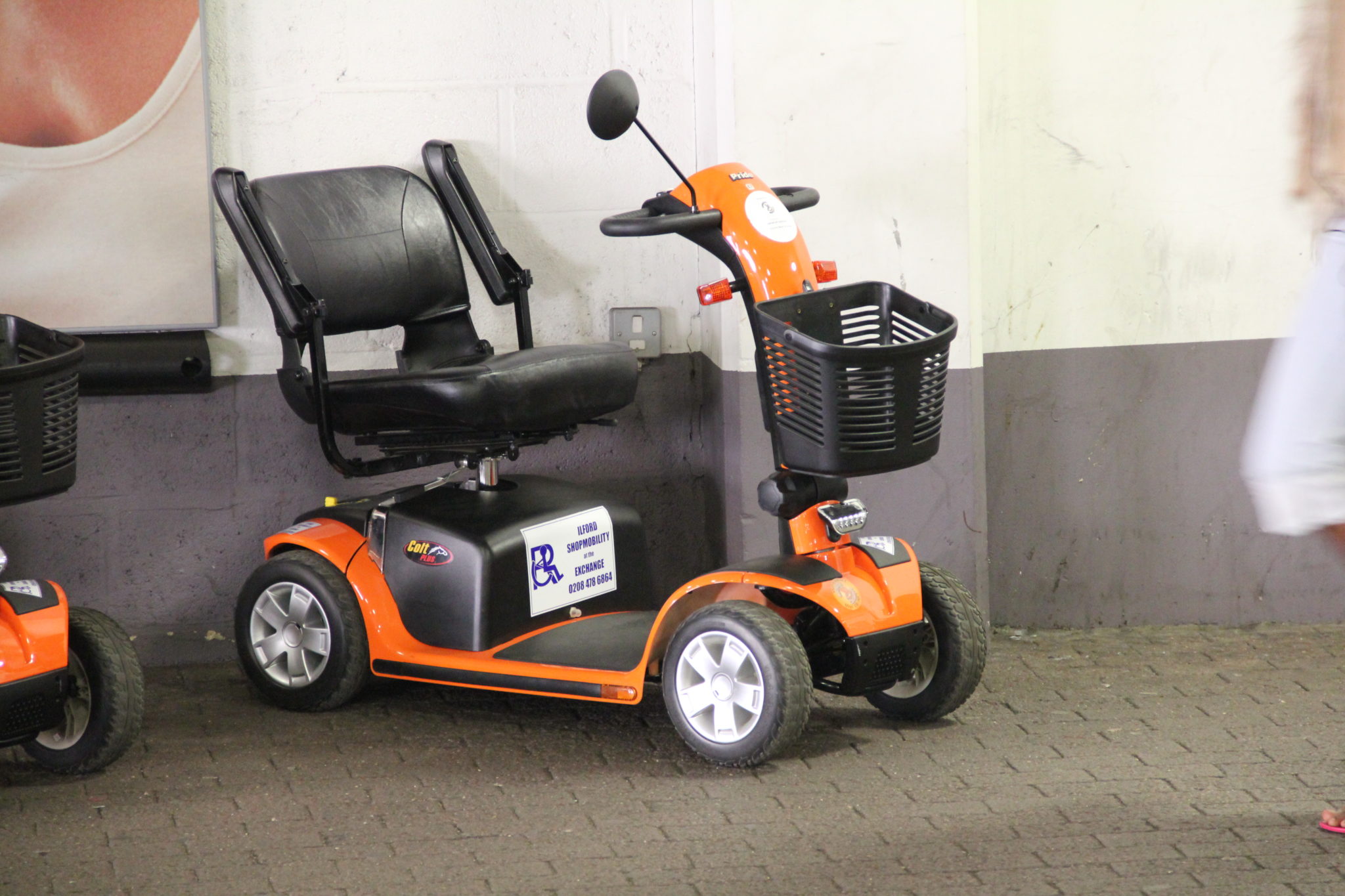 The Metropolitan Police has launched an investigation after a £750 electric scooter which was used in the 2012 Olympics, was rented out but never returned.

Ilford Shopmobility based in The Exchange in Ilford High Road has not seen the equipment since it was rented out with a leg extension in September.

According to the Ilford Recorder, the customer claimed they needed it for a month for their cousin, who lived in Ilford and had broken their leg but when the month was up, it was not returned.

The Ilford Recorder report detailed how volunteers at the service claim they rang the renter who then apologised, and came into the store on Friday, October 4 saying they needed to rent a mobility scooter for the day.

At this point, the wheelchair and leg extension had still not been returned, but the service agreed to rent out the scooter for the rest of the day.

However, as the day came to a close the scooter was not returned.

The following Monday, shop volunteers rang the renter who apologised and said they would bring the mobility scooter back that day.

The local news report confirmed that again, this failed to materialise.

After writing to the customer and didn’t hear back, it reported the equipment stolen to the Metropolitan Police.

The missing scooter was actually given to the charity as part of the Mayor of London’s Olympic Legacy programme in 2013 after it had been used to help disabled people during the 2012 Olympics.

Ann Garrard, a trustee at Redbridge Disability and a volunteer at Ilford Shopmobility described the incident as “a real shame”.

She told the recorder: “We are a small independent charity, I don’t understand why they won’t return it. We have been doing this since 1992, nearly 30 years now, and only once before has something like this happened where someone deliberately gave the wrong information while signing up.”

Adding: “Even then, that wheelchair showed up left outside our office one morning, so they brought it back. Something like this is really upsetting – it’s a real abuse of trust.”

A Metropolitan Police spokeswoman confirmed the missing equipment was reported stolen on October 24 and said an investigation is ongoing.

Telford CCG could end year with debts of nearly £13m 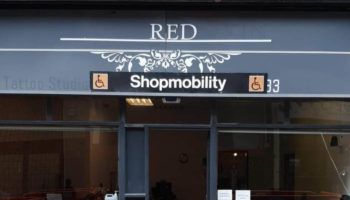 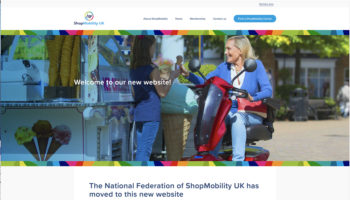 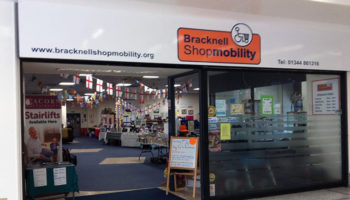 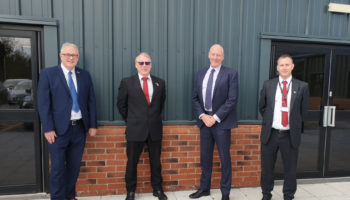