EquipmentPeople by Alex Douglas on April 7, 2020 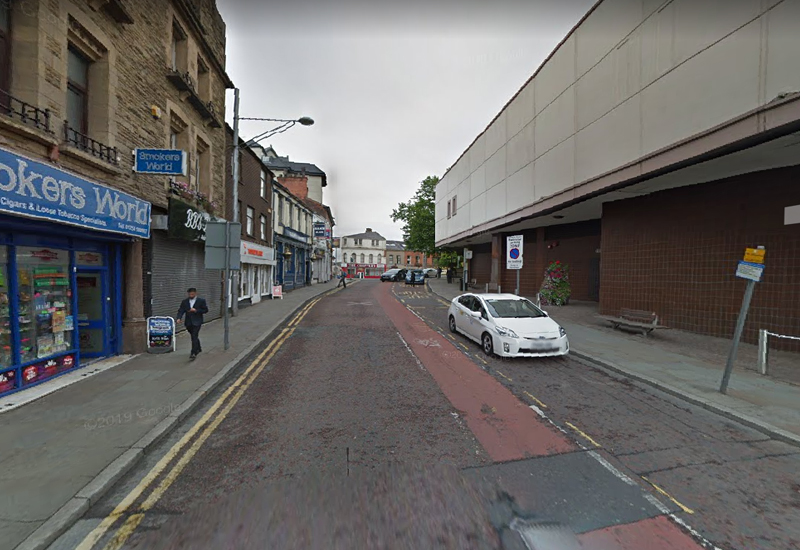 A police conduct investigation has been launched after a man who was stop and searched on his mobility scooter has died.

Riding on his scooter down Higher Church Street in Blackburn, Peter Howieson, 52 was stopped and detained on suspicion of drug offences.

He was sadly taken ill and later died in hospital.

Since Howiseon’s death, the Independent Office for Police Conduct (IOPC) has launched an investigation, according to the BBC.

Commenting on the police conduct probe, IOPC’s regional director, Amanda Rowe, said: “I send my condolences to Mr Howieson’s family and everyone affected by this sad event.

“In circumstances where a man has died soon after being detained by a police officer it is appropriate that we thoroughly investigate to establish what happened.”

IOPC said it had taken statements from the PC and two security guards but appealed for other witnesses to come forward.