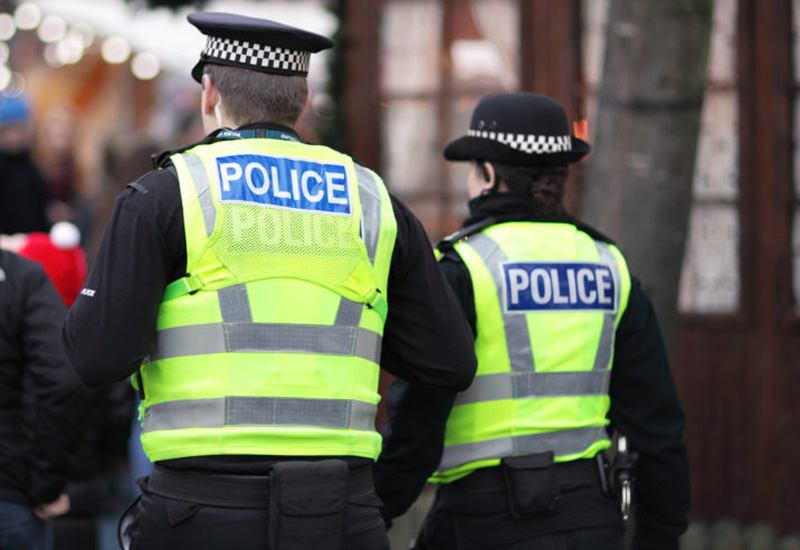 A woman has died after being struck by a police car while she was riding a mobility scooter in Bedworth, Warwickshire on Wednesday, a police watchdog has confirmed.

Jessie Whitehead, 74, was hit by a marked police car that had been responding to an emergency call when she was riding the mobility scooter.

Police officers gave first aid at the scene prior to the arrival of paramedics. She was taken to hospital by ambulance but died in hospital.

The Independent Office for Police Conduct said it is carrying out an investigation into the fatal collision.

After being notified by Warwickshire Police, it sent investigators to the scene and took witness accounts from officers involved. It will be reviewing any relevant CCTV from nearby.

IOPC regional director, Derrick Campbell, said: “We have begun an investigation into the circumstances of this tragic collision. I send my sympathies to the family and friends of Jessie Whitehead and everyone affected by the sad events.

“We have made contact with her family to explain our role. We will be speaking to a small number of members of the public who we know were at the scene, but if anyone else witnessed the collision we would be grateful if they came forward.”

In an unrelated incident, a man in his 90s riding a mobility scooter was struck by a car in Burys St Edmunds 10 days ago and later died of his injuries in hospital.