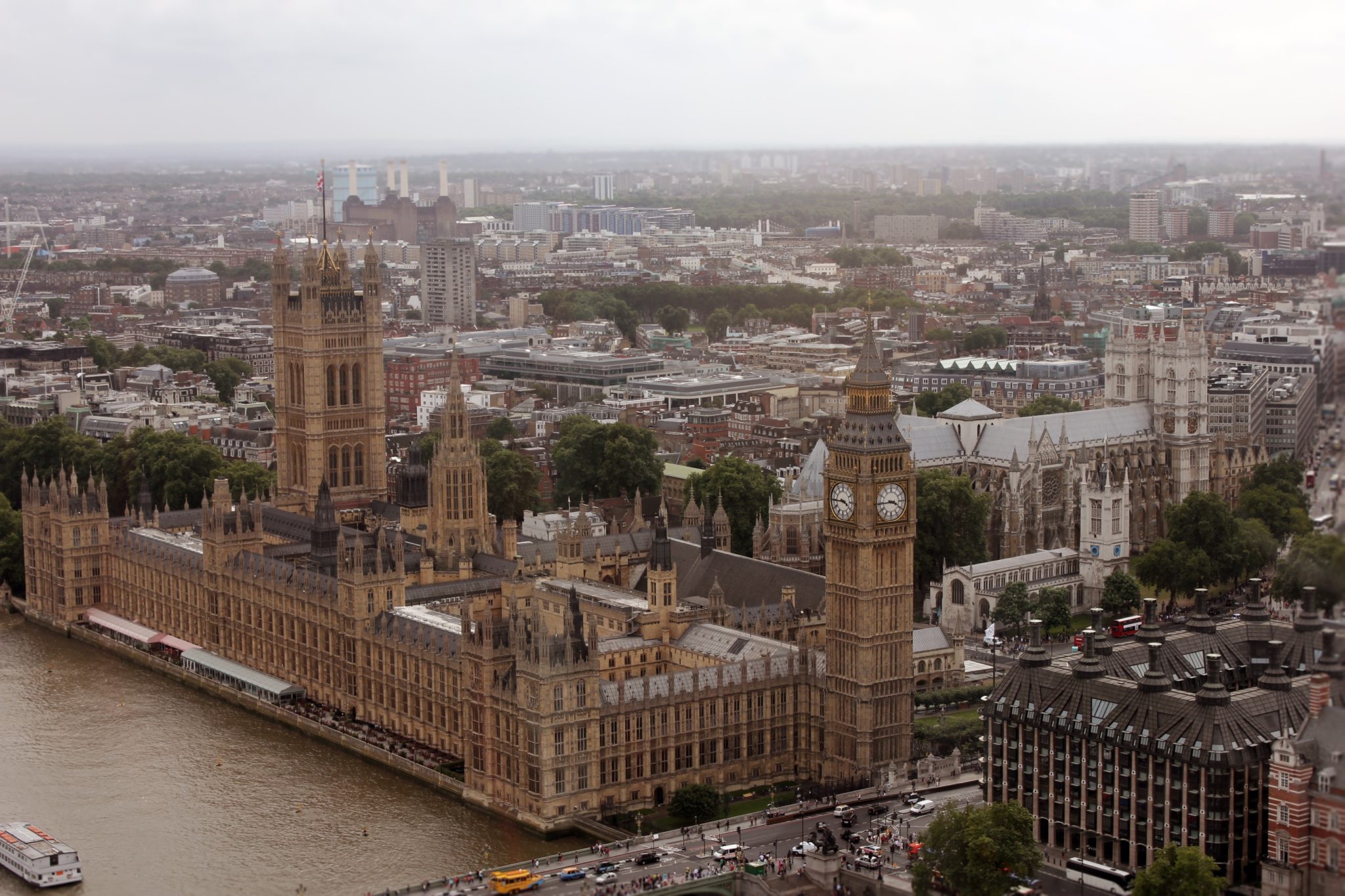 The Government has confirmed that the summer and winter Paralympic Games have been added to the ‘crown jewels’ list of protected sports events.

It ensures that the Games will remain available for free-to-air television broadcasters in the future, reaching the widest possible audience, and will not go behind a pay-wall.

The Games, which were founded at Stoke Mandeville Hospital in 1948, have become the biggest global event in disability sport, and now enjoy record levels of media coverage and interest.

During the Athens 2004 Games, 10.6 million people watched at least 15 consecutive minutes of coverage.

The addition of the Paralympic Games marks a major step forward in improving the inclusivity of listed events.

By delivering parity with the Olympic Games, it underlines the Government’s commitment to improving the visibility of disability sports.

Ahead of the announcement sports minister Nigel Adams visited the English Institute of Sport High Performance Centre in Sheffield, where he met members of Team GB’s Para Table Tennis and Wheelchair Basketball teams as preparations increase ahead of Tokyo 2020.

She said: “I am delighted that the Paralympic Games has been added to the list of ‘Crown Jewels’.

“When you look at the other events it will now sit alongside, it means so much to athletes, current and retired, to know the level that the Paralympic Games has reached in the public consciousness and how much it means to everyone.”

Today’s announcement marks the first change to the listed events regime in more than twenty years.

It follows a consultation process with the BBC, S4C, Ofcom and the International Paralympic Committee (IPC) and with Channel 4 as the current rights holder for the Paralympic Games, that includes Tokyo 2020 later this year.

It will see the Paralympic Games made a ‘Group A event’ which ensures the event is given the same status as the Olympic Games, men’s football World Cup, FA Cup Final, Grand National and Wimbledon finals. 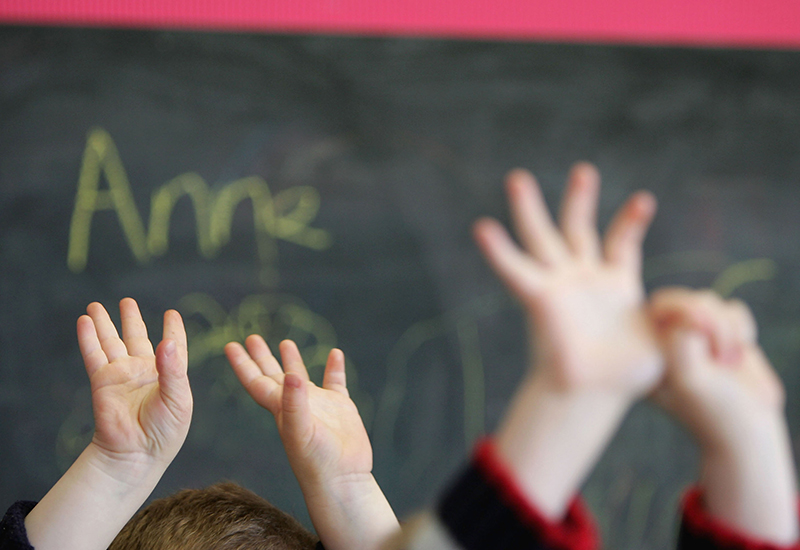 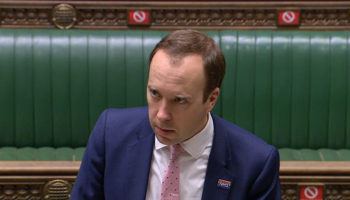