Ottobock teams with independent prosthetics provider to back triathletes 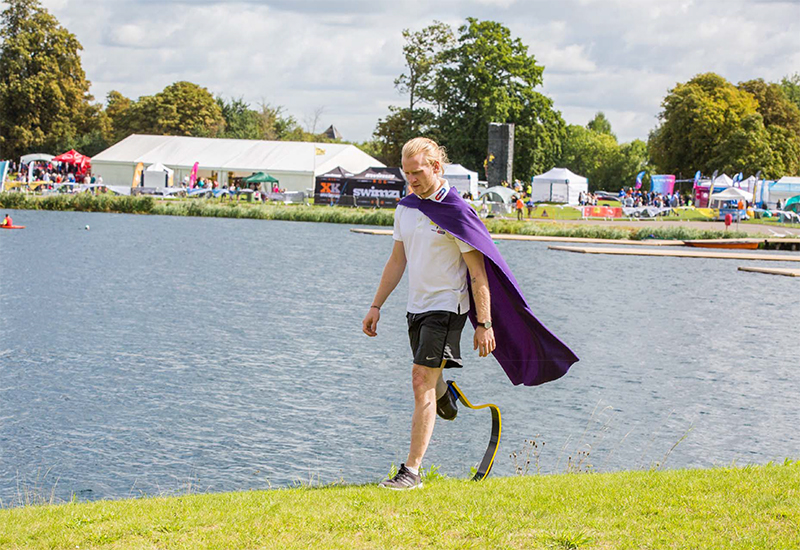 Also supporting #TeamOttobock were staff, patients and friends as well as members from two of Ottobock’s official charity partners, Limbless Association and Arctic One Foundation. 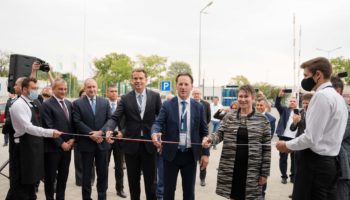 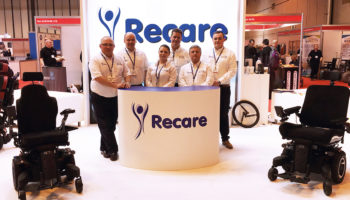 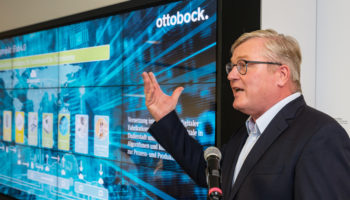 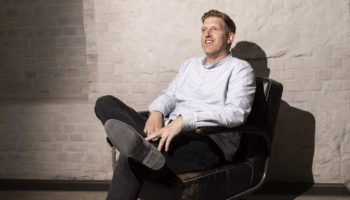 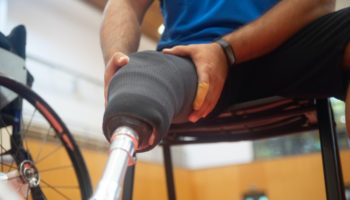