OnlineRetail by Joe Peskett on November 28, 2017 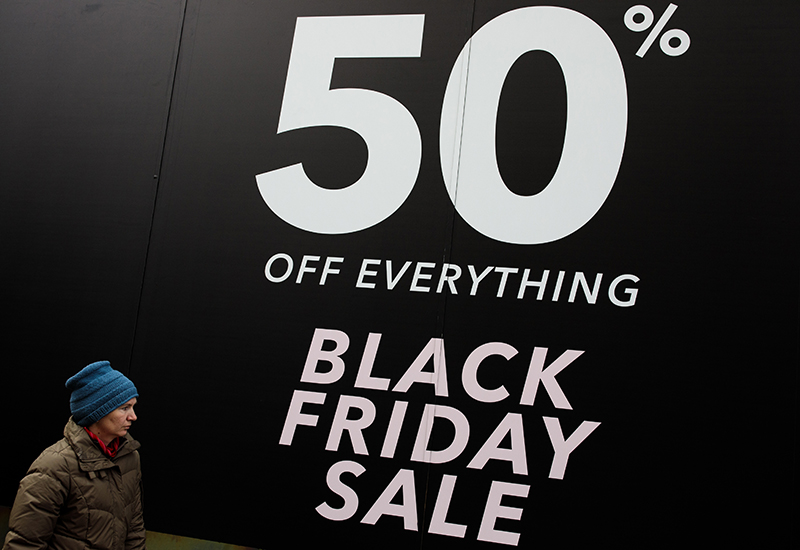 Black Friday online sales were stronger than forecasted, but footfall slowed significantly over the weekend.

According to data from IMRG, this increase was ahead of the original forecast of 9% growth for the day.

Of that spend, 39% was completed on a smartphone, with the device taking the highest share of sales against desktop and tablet. While this is not the first time this device has accounted for the highest share, it is unusual given Friday was a standard working day (people tend to use the device of most convenience, and many would have had access to their desktops at work).

A number of major mobility retailers took part in Black Friday sales including CareCo, Betterlife Healthcare and Beechfield among many others. Some looked to boost online sales further by holding Cyber Monday sales yesterday.

This stronger-than-expected performance was achieved in spite of a number of factors that could have exerted a negative influence on growth, such as Black Friday occurring before pay day this year, and many retailers launched discounting campaigns in advance of the day itself.

While online sales were strong, footfall results demonstrated a 3.6% dip on Black Friday.

According to the latest data from retail intelligence experts Springboard, footfall figures across UK high Streets, shopping centres and out of town retail parks were down 1.1% during the whole Black Friday weekend.

The annual dip of 3.6% is a clear reaction to the impact of retailers spreading out offers over the week leading up to Black Friday, when footfall rose by 1.3% annually.

Black Friday itself, was lacklustre with a decline of 3.6% against 2016, but with consumers making the most of offers online, click and collect drove an improvement in footfall as the weekend progressed.

Retail parks were the unsurprising winner of Black Friday, with an annual rise of 3.2% across the weekend, although this did not translate across the week with a slight dip overall of 0.1% 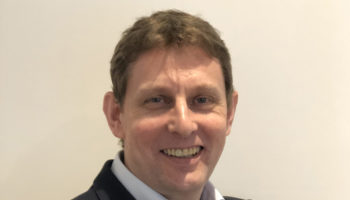