Online retail slows to single-digit growth for the first time

OnlineRetail by Joe Peskett on January 24, 2018 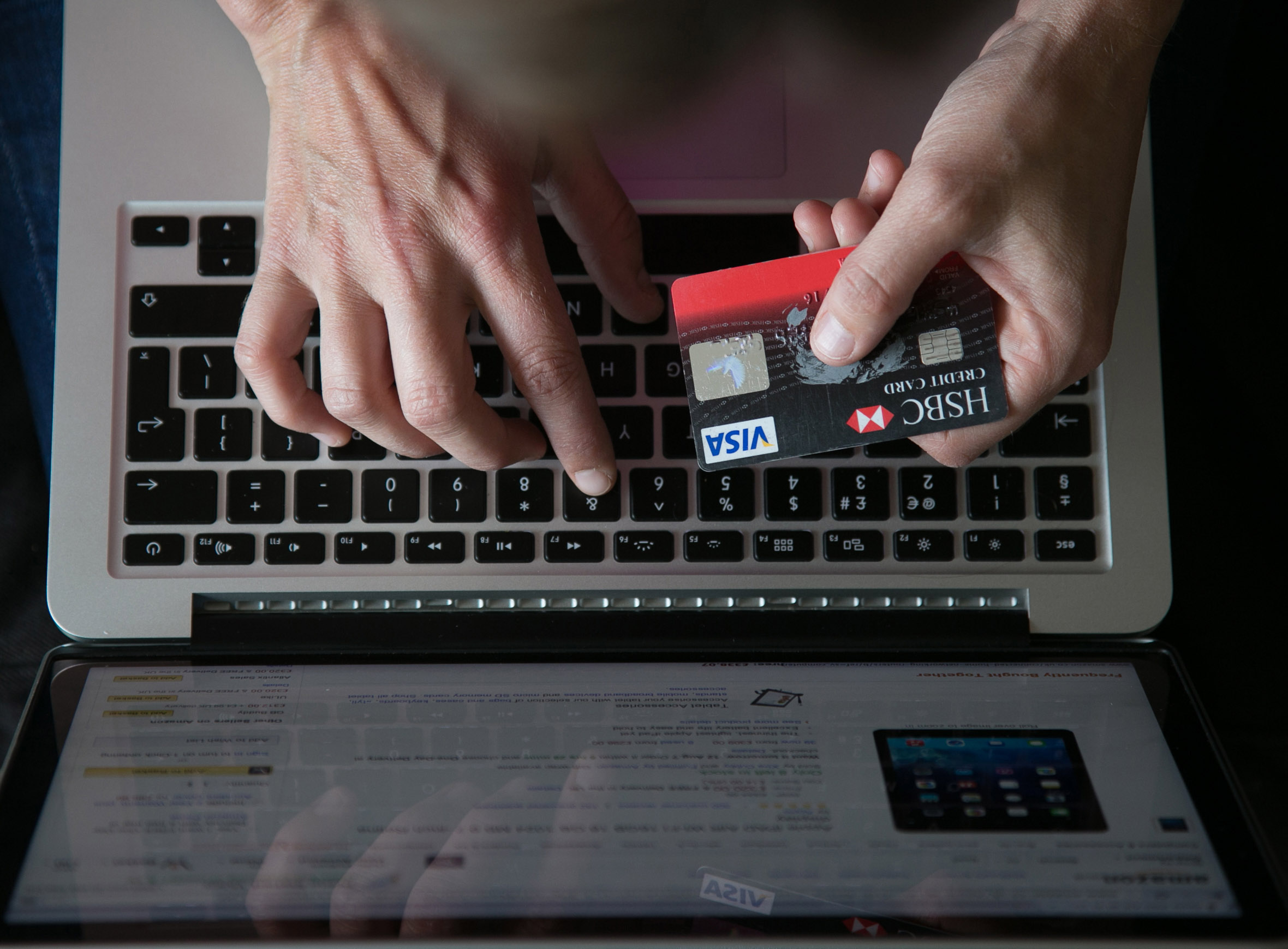 Online-only retailers in the sector could see a rough 12 months as 2017’s figures have revealed a slow down in the rate of growth to a forecast of just 9% – the first ever single-digit prediction.

The latest figures from the IMRG Capgemini e-Retail Sales Index found that across the twelve months of 2017, only March and April showed notably stronger YoY growth than the previous year.

The Index report also identified that while performance in 2016 was largely driven by strong sales growth through smartphones, the use of smartphones slowed over the course of 2017.

Sales growth through smartphones averaged 77% each month from July to December 2016. In the same period in 2017 it fell to 50%.

Justin Opie, managing director, IMRG, explained: “A decline in the rate of online sales growth in 2017 was forecast, though it turned out to be sharper than expected. The macro economic factors – rising inflation, low wage growth, rise in the interest rate etc – are likely to have been influential and the first half of 2018 may be challenging too; discounting in the lead-up to Black Friday started deep into October in 2017 and have been widely available ever since.

“It may be that retailers will now find themselves caught in a cycle of discounting, which also happened in 2011 and 2015 and will probably extend long after the January sales, as the trading climate is tough at the moment. That said, 2018 does look set to be a transformational year for retail – with an increasing use of AI services anticipated plus the rise of ‘browserless commerce’ (through devices such as voice assistants). It may be that we see shopper behaviour shift significantly over the coming period.”

Turning to the monthly view, December’s YoY growth was 9.1% – representing the year’s lowest YoY growth and reflecting the changing shape of Christmas shopping as sales are pulled forward into October and November by Black Friday. Further analysis shows that this trend has been ongoing since 2014 – coinciding with when Black Friday was adopted widely by UK retailers and consumers.