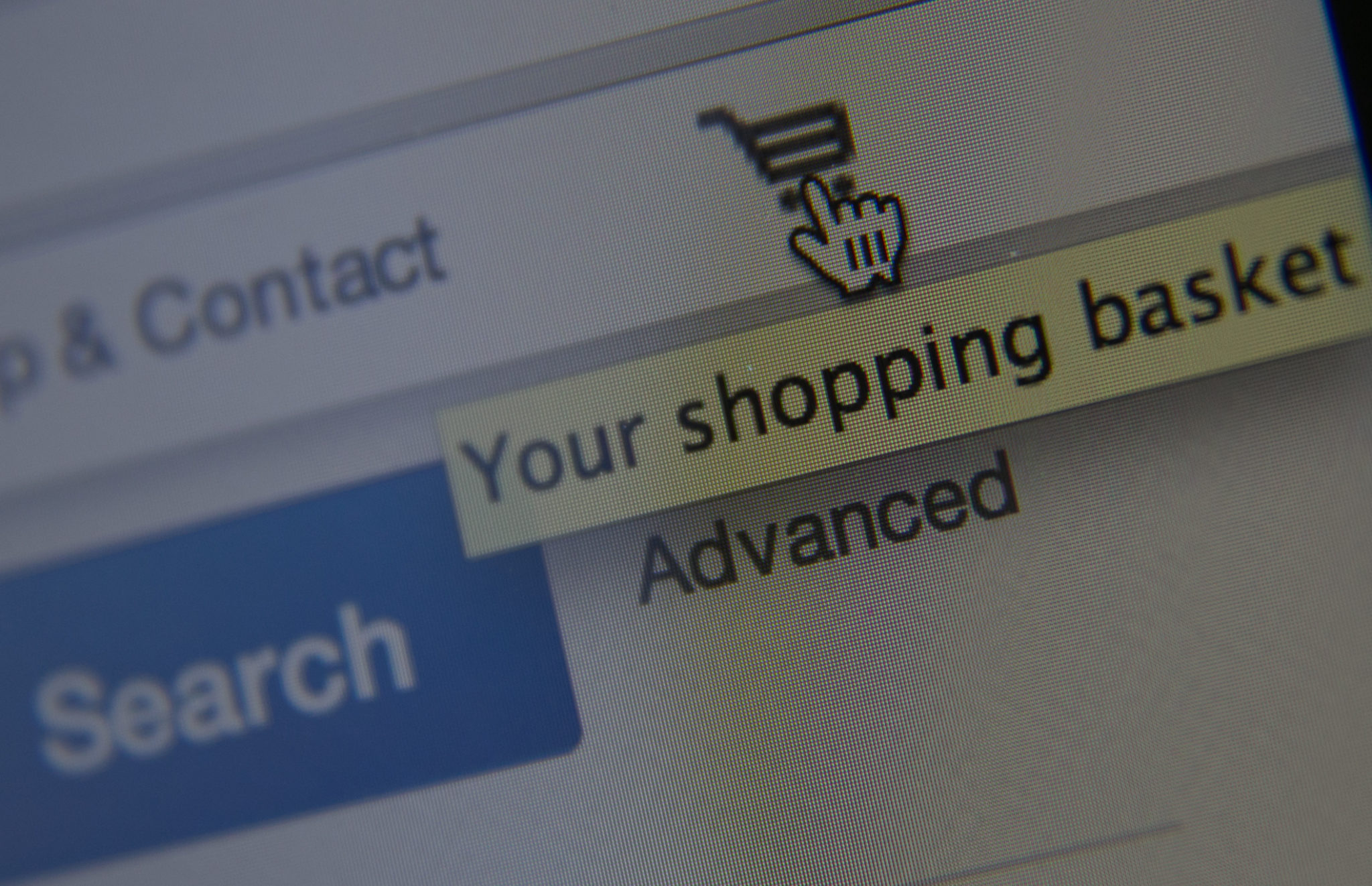 Online retail figures for May have made their largest jump in eight years as a result of a raft of events, new data has revealed.

According to the latest IMRG Capgemini e-Retail Sales Index, UK online retail sales are up 20% year-on-year in May as mobility dealers gear up for a busy time of the trading year.

The market research firm reported that the figures were the highest year-on-year increase for May since 2010 and the strongest month overall since November 2016.

Additionally, a market conversion rate of 4.8% (compared to 4.6% last year) marked the first year-on-year increase for 2018, reversing a recent trend of decline.

Bhavesh Unadkat, principal consultant in retail customer engagement at Capgemini, said that the month of May is typically a strong month for retail.

“UK sunshine over-indexed in May – coming in 18% higher than the last two years – and temperatures have also resumed after the much colder start to 2018.”

Andy Mulcahy, strategy and insight director at IMRG, added: “Growth for the online retail market has been exceptionally strong so far in 2018, with May’s result being the highest for that month in eight years.

“Things have been tough on the high street recently, though better performance was reported in May – this may have been a blip prompted by the mood of national celebration last month and it’s telling that when physical retail does well, online does even better – recording its highest growth in 18 months in May.

“It’s becoming increasingly clear that shoppers are favouring online channels over physical ones to a greater degree than they used to, which is accelerating the pace of change for multichannel retailers.”