CCN is an online mobility retailer that trades as Complete Care Shop, Co-operative Mobility and Disabled Gear.com. In 2016 it surpassed more than a million online orders.

As well as selling direct to consumers via its online platforms, CCN sells via channels like Amazon and eBay, in addition to the NHS directly.

NRS, which is worth more than £160m and serves more than 10m people, was subject to a management buy-out in 2013 backed by LDC, who subsequently exited the business in 2014, retaining a minority stake, when further funding was secured from H2 Equity Partners.

The acquisition of CCN will mean NRS’s retail capabilities will be significantly increased. Its website already offers more than 3,500 living aid products which it sells direct to end-users.

Corporate finance firm, Gambit, advised CCN’s shareholders, who included a corporate shareholder and members of the ongoing management team, in negotiating the transaction.

The exact terms of the transaction were not disclosed but included a multi-million pound payment at completion together with an earn-out based on the future trading performance of the CCN business.

Simon Marsden, director at Gambit, was involved in advising on the transaction.

He said: “CCN has achieved significant growth in a competitive market and in NRS has secured a highly complementary partner with the financial backing to take the business through the next stage in its growth.”

The company’s latest strategic report states that the directors believe there is “significant scope” to develop and grow the business based on healthcare contracts.

TGA set to launch new versions of Minimo and Vita 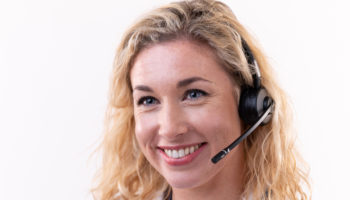 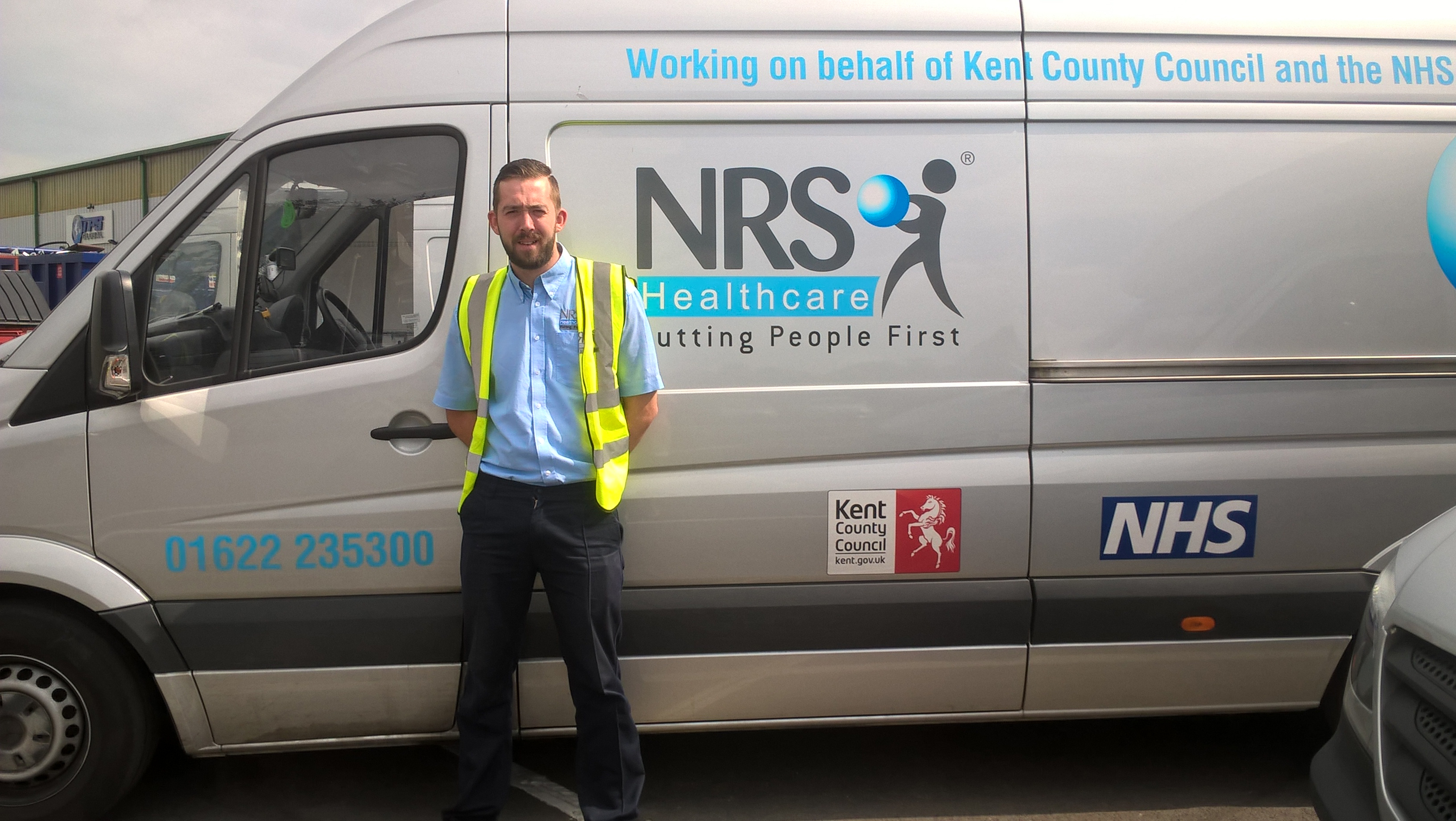 NRS Healthcare’s £196.3m worth of sales secures its place in the Sunday Times PwC Top Track 250