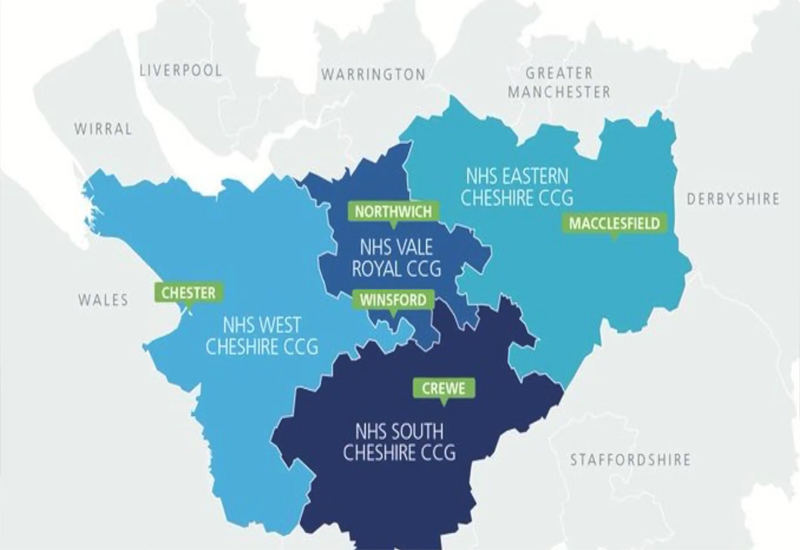 The merger is set to be in place for 1 April next year.

Already supported by Cheshire residents and GPs, NHS England hopes the move will bring together the planning and buying of health services across the county.

Clare Watson said: “We are delighted to receive approval from NHS England/Improvement for our application to bring together the four Cheshire CCGs. I would like to thank everyone who has been involved in supporting our work to come together so far. This includes staff, GP members, partner organisations and the people of Cheshire.”

Adding: “Working Together As Cheshire will enable us to strengthen our work as a single team to ensure the people of Cheshire are able to access consistently good care – wherever they live. It will also enable us to further support the development of Integrated Care Partnerships in Cheshire East and Cheshire West which will provide more care closer to home.”

A public engagement exercise conducted across Cheshire in May and June 2019 drew widespread support for proposals to bring together the four CCGs, with 76.5 per cent of the 376 respondents in favour of the creation of a single Cheshire CCG.

A subsequent ballot of GP member practices in each of the four CCG areas drew even stronger support, with 86 per cent of responses across Cheshire in favour of a merger.

Wait for wheelchairs can be more than four months in East Yorkshire, figures reveal