AccessRetail by Joe Peskett on September 18, 2019 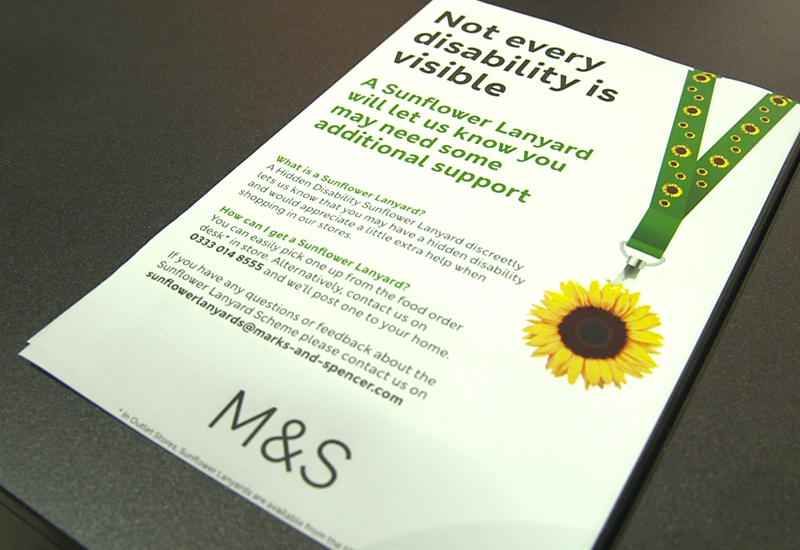 M&S has become the first UK retailer to introduce sunflower lanyards into all of its owned stores to help staff recognise and cater for people with hidden disabilities.

The introduction of the sunflower lanyards is part of M&S’s ambition to be the most accessible retailer and comes a year after M&S became the first retailer to launch daywear for children with disabilities.

The sunflower lanyard scheme helps people with hidden disabilities, such as autism, dementia and visual or hearing impairments.

When a customer optionally wears a lanyard, it is a discreet signal to store colleagues that they may need extra support when shopping.

M&S is introducing the scheme after it was suggested by several colleagues. The scheme has already been widely adopted in airports.

Rob Rankin, store manager of M&S Merthyr Tydfil, was one of the colleagues who suggested introducing the lanyards.

He said: “We’ve had some great feedback from customers and our local community about the work we’ve done in kidswear to offer adapted clothing for children with disabilities, and we’ve carried out lots of in-store training to better help our customers with dementia.

“I thought it would be fantastic to build on all this work and demonstrate how inclusive we aspire to be by signing up to the sunflower lanyard scheme and supporting those with hidden disabilities. I know it will mean a lot to customers in my store – especially as we head towards the most exciting, but what can be the most stressful time of year for shopping – Christmas.”

Sacha Berendiji, M&S’s retail, operations & property director said: “The sunflower lanyard initiative is one of several collaborative initiatives we’re proud to take part in and we hope to encourage more retailers and services on the high street to join up and help the scheme grow.” 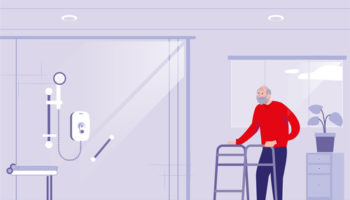 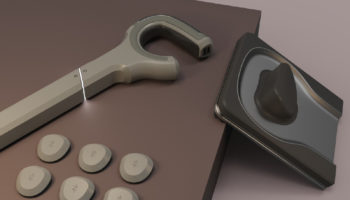