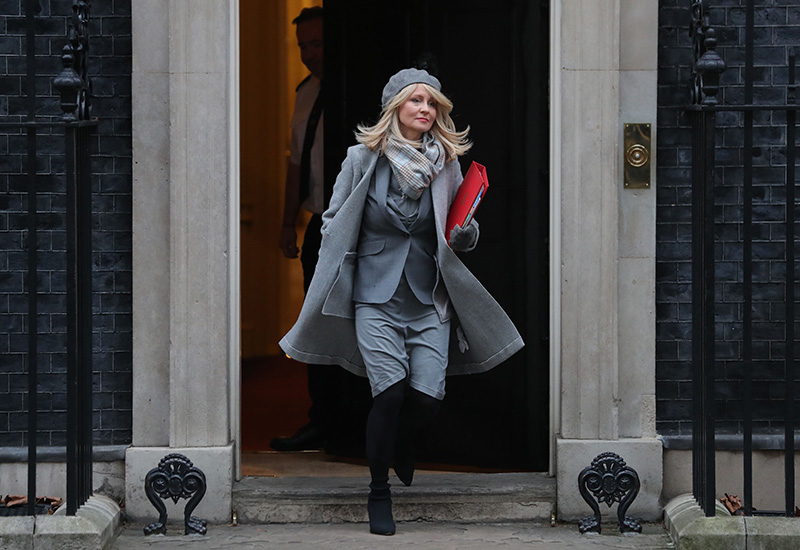 The Motability scheme will be scrutinised by the National Audit Office, it has emerged, after the Work and Pensions Committee published the Government’s response to an ongoing inquiry into the scheme.

Secretary of State for Work and Pensions, Esther McVey, asked for the NAO to investigate the charity in February after a row erupted exposing the scheme’s alleged £2.4bn of cash reserves and the £1.7m salary it pays its chief.

But some MPs are dissatisfied with Ms McVey’s response to the inquiry, with some branding senior salaries at Motability Operations, which runs the powerchair, mobility scooter and WAV hire scheme on behalf of the charity, as “unacceptable”.

The committee criticised the cash reserves Motability is “hoarding” as “totally out of proportion” to the risks faced by an organisation that “operates as a monopoly”, also questioning the state support it receives.

Commenting on the Government response to the inquiry, Frank Field, MP for Birkenhead and Chair of the Work and Pensions Committee, said: “This response does nothing to address the huge concerns both our committees expressed about state support and the levels of pay and cash reserves at Motability.

“Thank goodness we can trust the NAO to give Motability’s operations a badly-needed MOT, and make sure it offers as much value to the taxpayer as it offers freedom and independence to disabled people.”

Ms McVey said in her response that she agrees with the committee that the Motability scheme “has a long and distinguished history, providing an invaluable service”.

But it added: “Wider questions have been raised about whether the levels of executive remuneration are fair and the reserves justified.

“In light of those concerns it is right that the Government takes steps to provide clarity where needed. That is why I asked the National Audit Office (NAO) to look into the Motability scheme and I am grateful to the Committees for supporting this aim and to Motability for agreeing to the value for money study.”

The committee has worked with Motability to secure an agreement which means the NAO will now have access to and can scrutinise the accounts of all the Motability organisations.

Ms McVey added: “This study will provide us with further detail on how the Motability scheme operates, as well as answering important questions around: whether those who elect to join the scheme are receiving value for money and the best service possible; and whether, in light particularly of the favourable tax treatment, the scheme represents good value for taxpayers.” 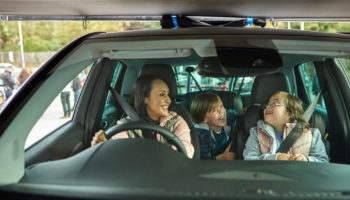 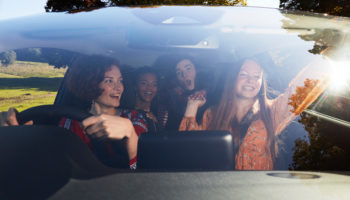 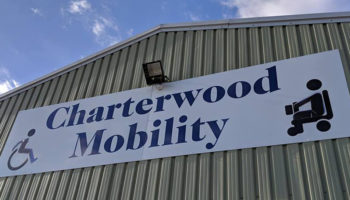