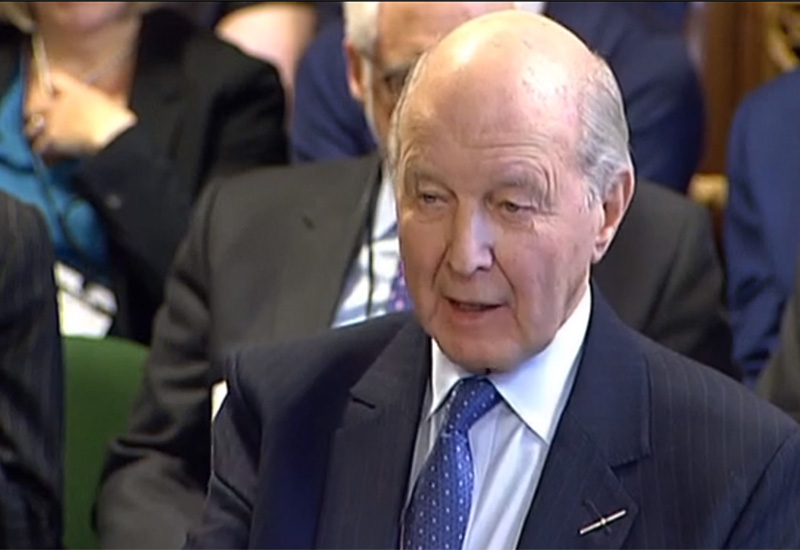 Motability’s charity arm has vowed to use a £400m donation to dish out more grants to disabled people so that they can afford more expensive, higher-spec equipment, such as heavily-adapted vehicles.

The group’s co-founder and chair, Lord Sterling of Plaistow, pledged to increase the number of grants the charity offers after MPs challenged Motability’s bosses on how the massive donation will be spent.

Lord Sterling made the pledge during an evidence session where MPs were questioning bosses on how the charity and its trading arm, Motability Operations, spend their money and in particularly, their remuneration policies.

MPs asked whether the massive donation made by the trading arm to the charity – received in September and set to increase by £100m each year – will be spent wisely or sit in the group’s reserves.

Motability Operations was heavily criticised last year for keeping more than £2bn in reserves as it continued to make higher-than-expected profits year after year.

Motability’s director, Paul Atkinson, told MPs last week that it is because the group does not have enough money that it is unable to grant everybody who need complex adaptations.

“That is what is hopefully about to change with the receipt of this very large donation,” he added.

MP Derek Thomas, part of the work and pensions committee, said: “Obviously, you received this £400 million in September, and you are expecting a further £100 million every year going forward.

“As two Committees, what we want to understand and have assurance of is that the money received for Motability Operations can be used efficiently and effectively.”

Later on, Atkinson said it was important to highlight the fact that as a charity, Motability currently makes £23m in donations every year to 8,500 people, who are either scheme members or who are trying to come on to the scheme.

He said: “What this donation will allow us, for an awfully long time into the future—the £400 million is a huge amount of money; we do not deny that—is to build up funds to do that over many years in the future and increase the number of people who are able to receive those grants.”

The fresh inquiry into Motability continues following a report by the National Audit Office last month, recommending the group on how it should reform.

The report followed significant concerns raised over Motability Operations, its huge reserves and the salary and bonus scheme for its top brass, which included a £2m bonus for chief executive, Mike Betts. 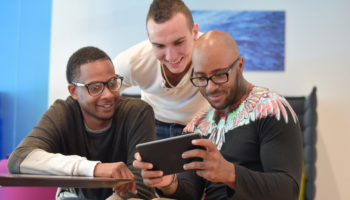 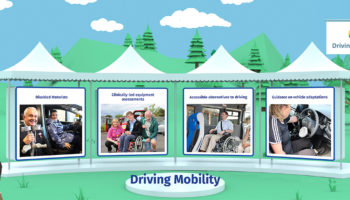 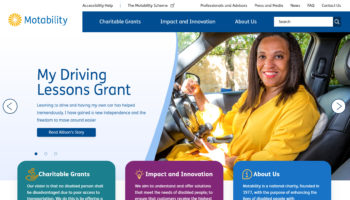