Distributors by Joe Peskett on September 19, 2019 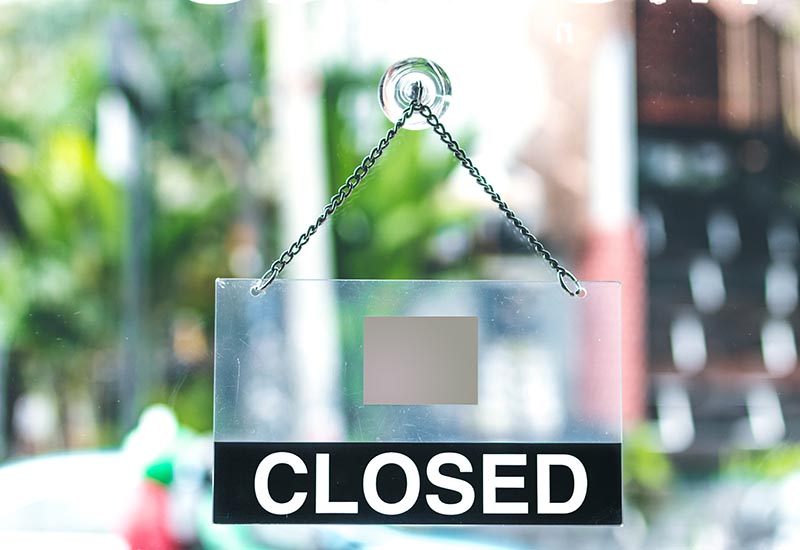 Hearing & Mobility, part of the Motability scheme, has just five stores remaining after it began to close a number of branches with the aim of reducing losses and focusing on its more profitable hearing division.

During the 18 months ended 4 January 2019, the Cardiff-based mobility group closed two more stores and further closures could be in the pipeline amid concerns that its network of shops is ‘spread too thinly’.

DHAIS Plc, which is the parent group of the healthcare retailer, closed five stores in 2017 and said it is ‘reviewing the options’ for its mobility division.

In its annual report, published yesterday, DHAIS confirmed that it is following a strategy of reducing its mobility stores while “ramping up domiciliary operations in hearing”.

The group made an operating loss of £415,000 in the 18 months to January 2019, mainly because of the realignment costs of the Hearing & Mobility business, the report said.

Group turnover was nearly £12m, thanks largely to a 12% rise in sales in DHAIS’ hearing department.

DHAIS’ retail stores are predominantly located in the South and Midlands and it views them as an ‘important route to market’, according to the report.

It said: “The Directors of the Group are content with being in this sector. The strategy to ramp up the Hearing division follows recognition of the difficulties embedded in operating profitably the Mobility division in which some of the stores are spread far apart thus not benefitting from the cluster advantage enjoyed by some other Mobility competitors.”

In March 2018 DHAIS announced that it would be delisting itself 10 years after it first floated on the stock market in a move to save costs and streamline the business.

The company, which in the past has taken over numerous mobility retailers, including Keep Able, said that it is planning no further acquisitions.

AMP AWARDS: Mobility giants neck-and-neck as voting goes down to the wire 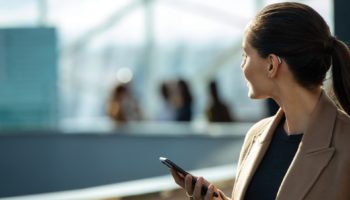 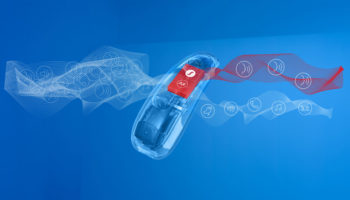 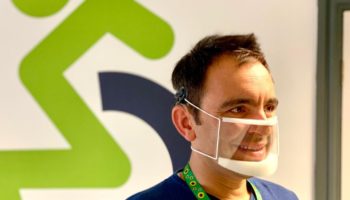 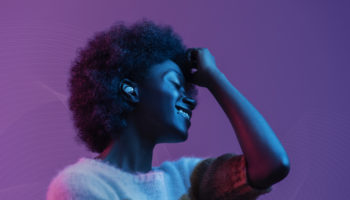