Mobility supplier’s plans to upscale production bogged down by Brexit

BusinessSuppliers by Joe Peskett on March 29, 2018 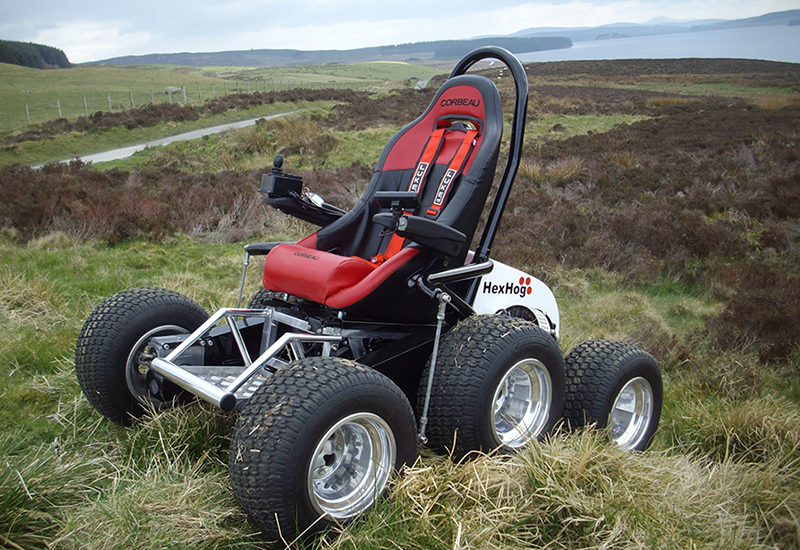 With just one year to go before Brexit, companies at all ends of the UK mobility supply chain are concerned that their growth could be stunted by trade barriers.

One of these is Hexhog, which is the North Wales-based developer of a six-wheel hybrid all-terrain wheelchair.

Its creator, Siôn Pearce, worked to bring the device to the market five years ago and began selling units in Europe, which he believes to be the product’s largest market. He subsequently began trading via Da Vinci Mobility to reach a wider market.

But now, Pearce is concerned that his plans to upscale the business could be halted by the potential trade barriers arising from the UK’s departure from Europe.

“The machines will be assembled in Wales and then there’ll be a tariff going out, lots of paper work, it’s really going to slow everything down,” he told the BBC.

“I won’t be able to get my product into Europe efficiently, which is the biggest market for these machines.”

According to the BBC report, Pearce has had offers from European companies to manufacture it under licence, giving him about 8% of the profits, but no jobs would be created in Wales.

Similar stories have emerged across the mobility industry and it is smaller firms in particular who appear to be most concerned about the trade ramifications of Brexit.

Both UK importers and exporters have expressed worry but some of the larger firms have said they are confident that they will be able to deal with added pressures.

Mobility scooter supplier Freerider recently told AMP that it is confident in the brand’s ability to trudge through Brexit challenges thanks to its close relationship with its parent supplier in Taiwan.

UK sales and operations director Paul Fisher said that one of the greatest challenges for mobility providers, relating to Brexit, is that the marketplace is focused on value.

“There’s the issue of cost and we’ve seen quite an increase in cost from a manufacturing and purchasing sense because of the dollar exchange rate. It’s settled a little bit but looking back a few years ago it was much more buoyant.”

But he added that the UK arm is in a “fairly unique” position because it is owned by Freerider Corp’s chairman, Arthur Wang, and stated: “you couldn’t have a closer relationship with your manufacturer as we have”.

“I can’t deny that Brexit has been a jolt,” admitted Fisher, who knows that the uncertainty of leaving the EU has impacted on all businesses in the sector and will likely throw up more “barriers” down the line.

Overall though, he believes the Freerider relationship “shouldn’t have an issue with Brexit”.

EDITOR’S VIEW: Style is a route to success in this fast-moving market 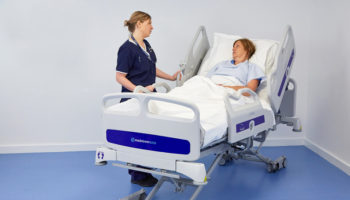 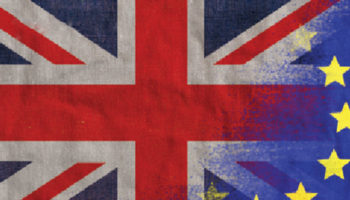 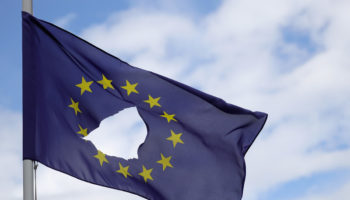 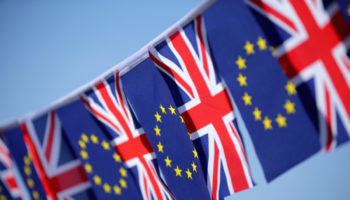