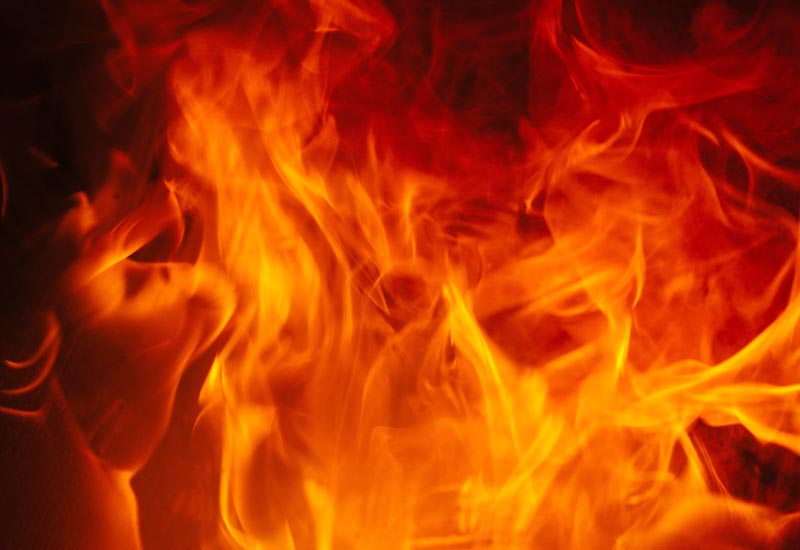 A man in Skegness was pulled to safety “in the nick of time” after an “unknown electrical fault” caused a mobility scooter to set on fire.

Sister and brother Daniel and Megan Cooling pulled the scooter user, who had one leg, to safety on Saturday when they saw smoke coming from the machine minutes before it “burst into flames”.

Mr Cooling told the BBC that the siblings saw flames coming from the scooter’s motor and battery and the man trying to get off.

“The poor gentleman couldn’t stand up or walk very well so we helped him to the fence.

“We were only a few feet away and we were just in the nick of time before the entire thing went up in flames.”

Lincolnshire Fire Service confirmed to the BBC that it deployed one crew and that the fire had been caused by an “unknown electrical fault on the mobility scooter”.

Mr Cooling continued: “It was the adrenaline rush, I just jumped to drag him off.

“There was nobody about at that time in the morning so it was lucky we were passing.”