Mobility scooter accidents on the rise in Birmingham, data shows 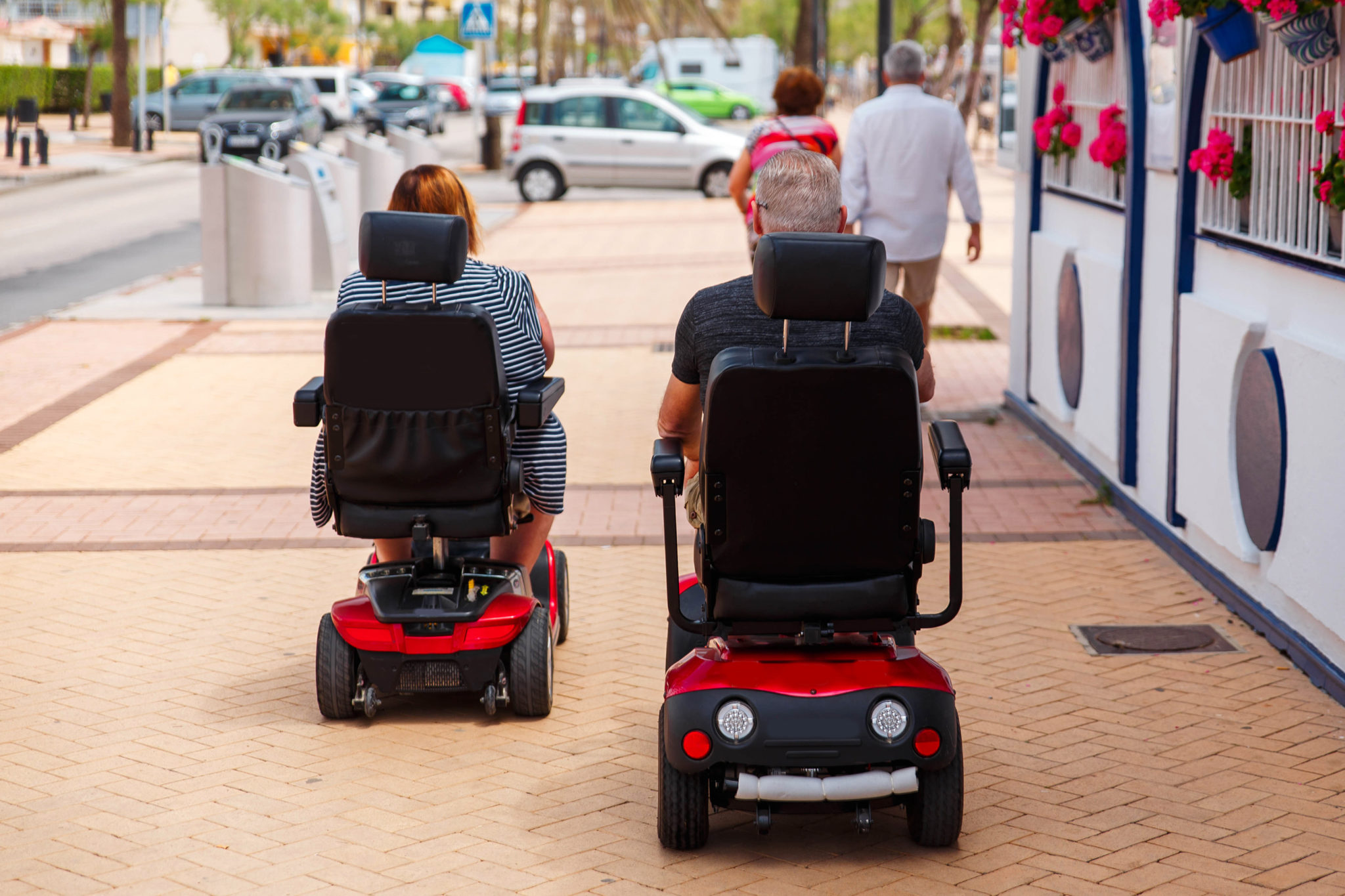 Mobility scooters are involved in an increasing number of accidents in Birmingham, a new report from Birmingham Live says.

According to data from the Department of Transport, there were eight accidents on city roads involving a mobility scooter in 2018 compared to three in the previous year.

The data only refers to incidents where someone was hurt or killed and police were required to attend.

There have been increasing calls for regulation improvements and further guidance surrounding mobility scooters, with advocates calling for users to be trained to use the equipment.

Following a series of incidents earlier this year, families of those involved have called for insurance, to be made mandatory.