Distributors by Joe Peskett on September 11, 2019 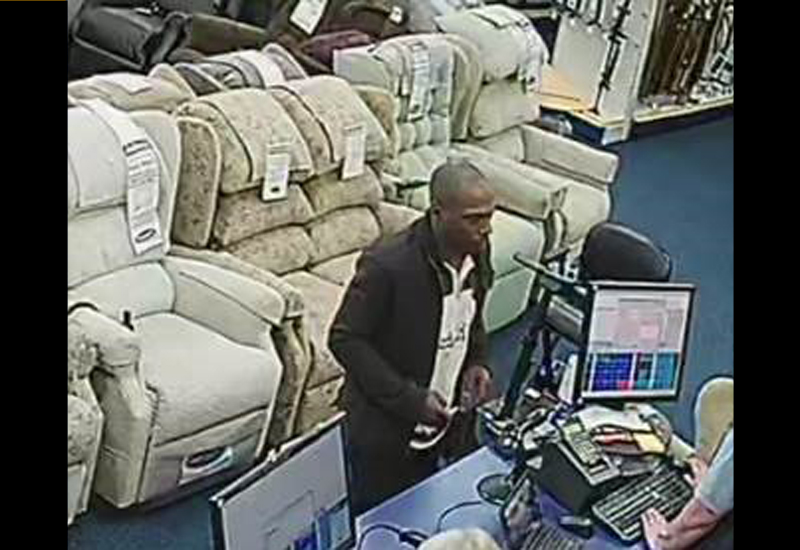 Ableworld has warned other mobility retailers of what it suspects to be fraudulent activity, involving an individual it speculates could be from within the trade.

The nationwide company has distributed a CCTV image of the alleged fraudster in the hope that other retailers will be vigilant of any suspicious activity involving chargebacks.

According to Ableworld’s management, the man captured on CCTV has been going into a number of its stores and franchises in recent weeks intending to a buy a particular folding scooter with a credit card.

Managing director Mike Williams said Ableworld’s suspicions were confirmed when the company received its first chargeback this morning and said that the police are now looking into the matter.

Chargeback fraud involves a customer making a purchase on a credit card before requesting a chargeback. If approved, the transaction is cancelled and the customer is refunded while the merchant remains accountable.

Mr Williams said: “He parks well away from the store and tries to pay by credit card. Fortunately we stopped it after a couple [of attempts] but up until last week he was still touring the stores trying it on. We’ve had our first chargeback today. Possibly he’s from the trade and someone knows him.”

Ableworld warned each of its stores to contact head office if the man pictured in the CCTV image came into the shop and instructed that he was not to take any products from the store.

Mr Williams said at first the company was not receiving any chargebacks despite its suspicions.

“This was going on a month or so but the police weren’t interested. We suspected him of fraud but we couldn’t really do anything. This morning we had [the chargeback] and we now believe it’s definitely fraud.

“He must be somebody that’s in this market. He was only interested in this one scooter wherever he went.

“Once we sent the photo out and warned everybody, quite a few phoned us to say he’d been in-store. He’d go round a district, for example to Wigan, St Helens, Burton, Lincoln, Newark.

“Now the police are interested and I thought why not warn others as well?”