Mobility boss banned for taking £66,000 from customers after business collapsed

DistributorsPeople by Joe Peskett on February 6, 2019 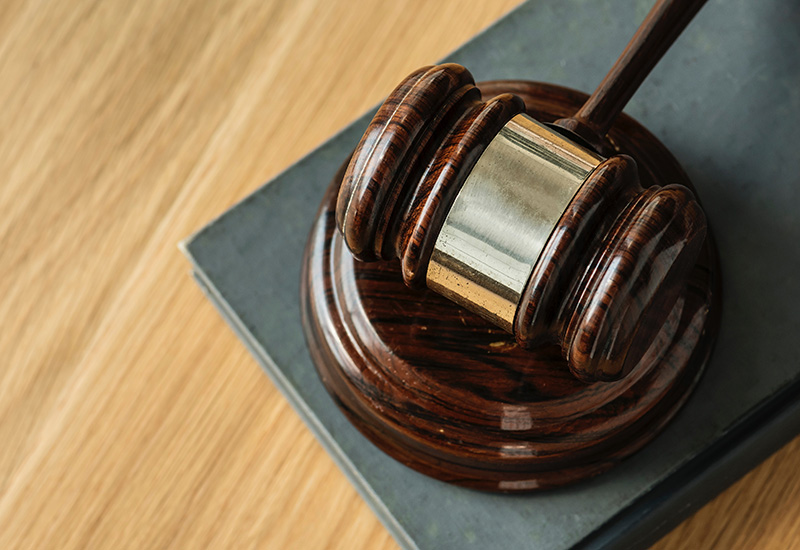 The head of a now defunct mobility equipment firm in Macclesfield has been banned from being a company boss for six years after he continued to accept £66,000 of payments from customers after his business had ceased trading.

Churchills Homecare was incorporated in 2013 and supplied and installed mobility equipment including stairlifts in homes but ceased trading and was voluntarily liquidated in 2015 because of increasing costs the business could not sustain.

Independent liquidators wound-up the company and reported to the Insolvency Service that Churchills Homecare had continued to accept advance payments from customers after the point it was in trouble.

Investigators found that during the time between Churchills Homecare stopped trading and entering liquidation, Paterson secured close to £66,000 from 13 new customers even though he ought to have known that the company was insolvent.

At the same time, Paterson began repaying a company loan worth £125,000 that he had previously made to Churchills Homecare. The repayment of the loan back to Paterson was part funded by the £66,000 secured from the new customers.

Last month, the High Court in Manchester found Paterson had been accepting payments during a time he ought to have known the company was insolvent.

Meanwhile, Rogers, who joined the company in 2014, voluntarily disqualified herself and did not dispute that she had failed in her duties as a director to prevent Paterson accepting customers’ payments in a time when he would have known the company was insolvent.

Her ban lasts for two years and was effective from 1 June 2018.

Rob Clarke, chief investigator for the Insolvency Service, said: “Directors who favour themselves over the interests of their creditors when their company is in financial difficulty, as well as removing company funds for their own personal benefit leaving customers high and dry, are in clear breach of their directorship responsibilities.

“This ban should serve as a warning to other directors tempted to help themselves before others that we have the necessary powers to investigate what has happened and seek to stop you from running a company for a significant amount of time.” 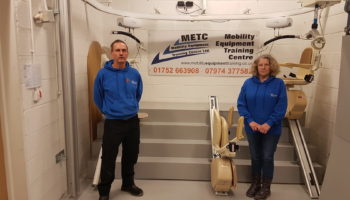 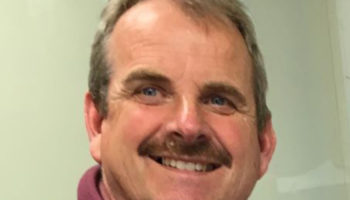 Global insolvencies on the rise for first time in a decade, says report