BusinessRetail by Alex Douglas on October 11, 2019 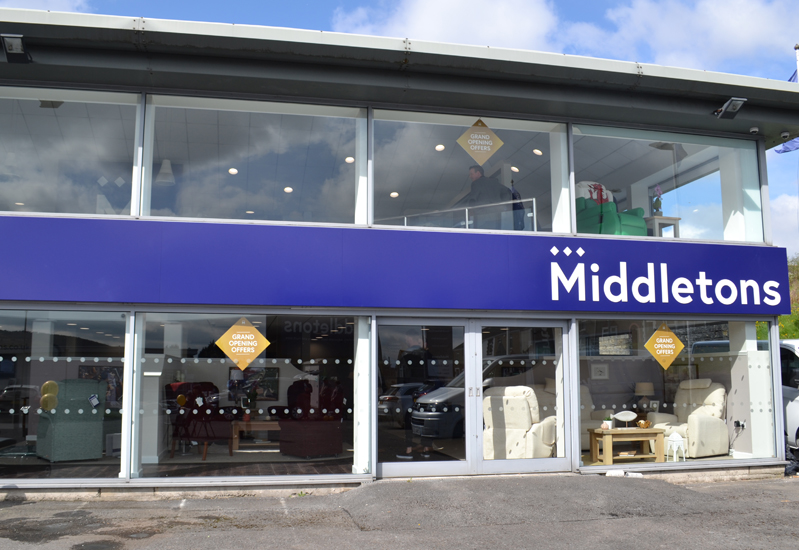 Middletons is continuing with its streak of store openings, setting a date for the doors to open on its Exeter site.

Located on Trusham Road, Marsh Barton in Exeter, the retailer confirmed doors would open at 10.30am on October 19.

To welcome visitors, Middletons says it has a special day planned which will include free refreshments, a grand ribbon cutting and other fun activities throughout the day.

This year has been a year of exp0ansion for the firm, with Brierley Hill opening in June, Nottingham launching in July and Swindon in August.

Middletons’ bosses plan to have 22 stores by 2021 and have ambitions to eventually have a shop every 50 miles in the UK.

The industry’s retail landscape is still dominated by Ableworld and Eden Mobility, which each have more than 30 showrooms.

Up until now, most of Middletons’ new stores have been opened in the South Wales and Bristol area but it is now venturing further into the Midlands and the South.

Middletons received a multi-million pound investment last year and has been opening stores at a fast rate as it looks to claw a return for its investors. 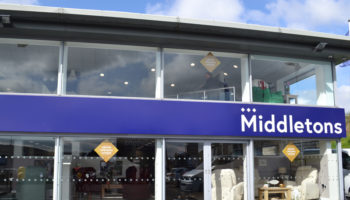 Middletons to reopen next week after three-month COVID-forced closure 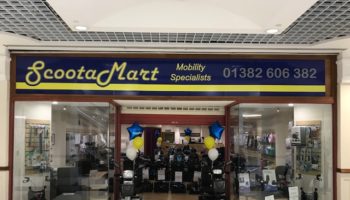 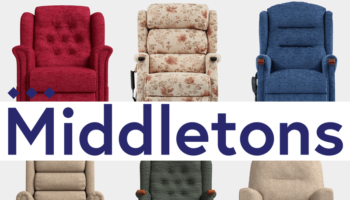