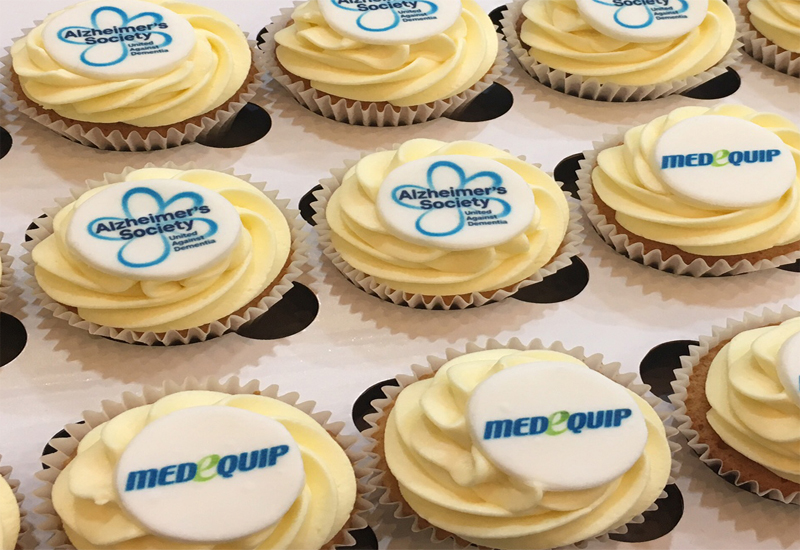 Now in its third year, Medequip’s fundraising total for the Alzheimer’s Society has hit £40,000.

The CES specialist said the total is a credit to the business and to its “intrepid staff to review the sort of activities which have helped Medequip reach this total.”

Since then, challenges have included cycling from Land’s End to John O’Groats and other expeditions on two wheels, sky diving, a Tough Mudder and a number of half marathons, a Three Peaks expedition and the Great South Run.

Medequip’s network of depots across the country have all been involved too, with individuals organising events like cupcake days, tuck shops, sweepstakes and car boot sales, amongst other initiatives.

Medequip’s Promotions Team has kept the theme alive at events across the country, requesting donations for giveaways.

Joe Swan at the Alzheimer’s Society underlines the importance of corporate fundraising to the Society.

He said: “We are hugely grateful for all of the support given to us by Medequip. Just as an example, £40,000 could pay for 528 people to attend our Singing for the Brain group over the course of a year. Thank you, Medequip.”

Supporting the Alzheimer’s Society has also had far reaching effects within Medequip.

Only 60% of supermarket chains have a changing places toilet, data shows 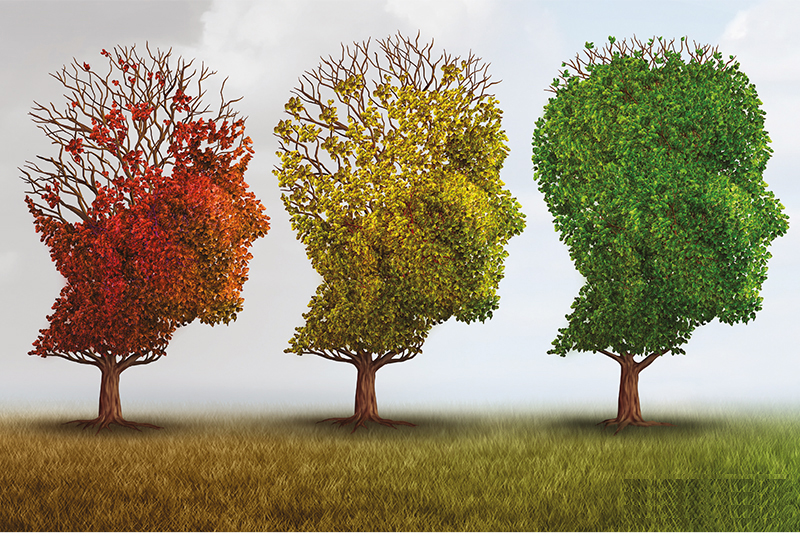 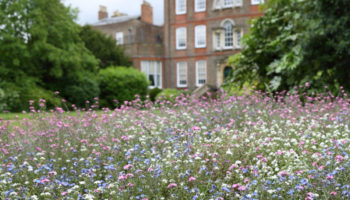 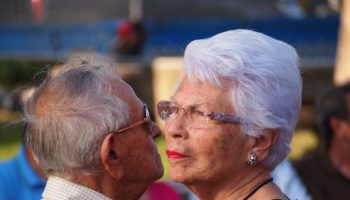 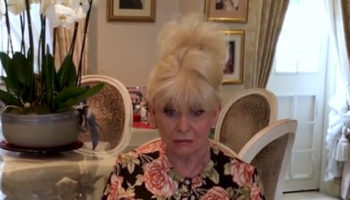