BusinessRetail by Alex Douglas on February 13, 2020 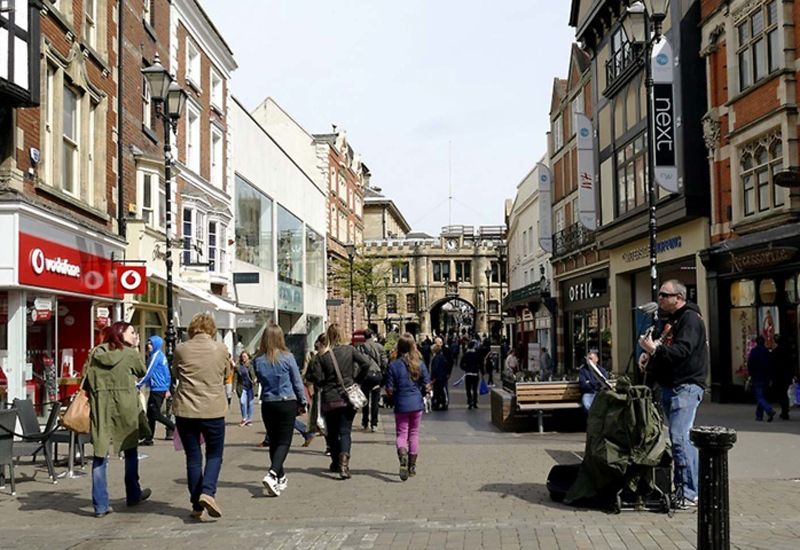 Government and the Treasury have been called upon by major retailers who have joined forces to demand a business rates overhaul.

It comes as the sector says the government’s planned reforms do not go far enough to help alleviate pressures on retailers trying to operate in a tough high-street climate.

A report by Sky News detailed how a total of 52 chains signed the letter to the government, in an effort coordinated by the British Retail Consortium (BRC), to urge reform in a number of key areas in next month’s budget.

The businesses behind the letter, which include Asda, B&Q, Greggs and Ann Summers, described the business rates system as “broken”.

Rates bills, which apply across England and Wales, bring in around £40bn for the Treasury annually.

The Sky News report went on to explain how the companies said transitional relief had seen the industry forced to subsidise others to the tune of £543m over the last three years.

Helen Dickinson, chief executive of the BRC, said: “The future of retail is an issue that matters to people everywhere – it employs three million people and serves the needs of the entire country. Yet transitional relief undermines both the industry as a whole, and many regions that it serves.”

She continued “Northern high streets effectively subsidise London banks, forcing a £600m transfer of wealth to the capital; this could be used to support investment in people and technology that would benefit all parts of the UK.”

Adding: “Every year retail faces higher and higher business rates bills, holding back much needed investment in an industry that is transforming at a dramatic pace. Swift action at the upcoming Budget would show the Chancellor was serious about levelling up all parts of the UK and supporting a retail industry towards realising a brighter future.”

While a Treasury spokesman said: “We are committed to levelling up the country and want to see thriving high streets in every region. That’s why we’ve committed to a fundamental review of business rates and are halving rates for small shops at the Budget.

“Since 2016 we’ve cut business rates across the board, with reforms that will reduce their cost by £13bn over the next five years.”