London slips behind rest of UK on fully-accessible toilets

AccessBathrooms by Joe Peskett on July 25, 2019 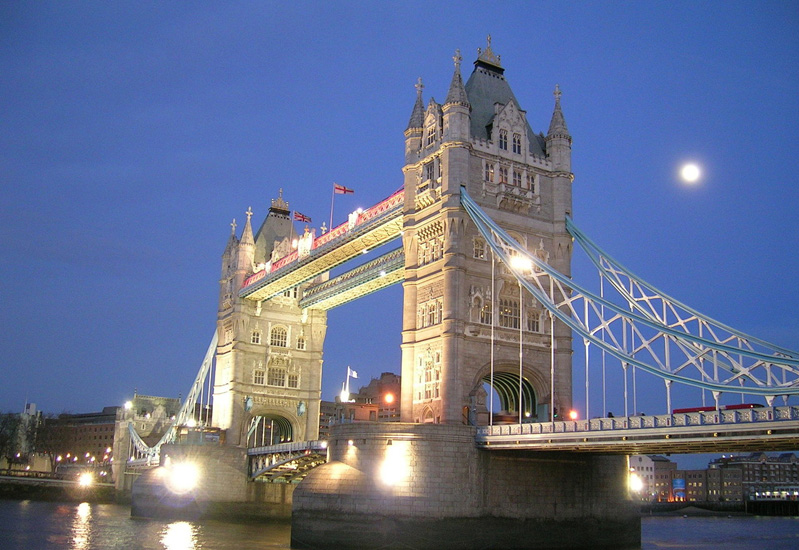 London has fewer fully accessible Changing Places per head than any other region in the UK.

That’s according to new data from charityMuscular Dystrophy UK showing that there are 80 Changing Places toilets in London, which has a population of 8.8 million.

This means there are just 0.9 facilities per 100,000 people – without even taking into account the 30 million annual visitors to the capital.

In comparison, Scotland tops the list with 3.6 Changing Places toilets per 100,000 people.

The research highlights a varied picture across the UK. Northern Ireland has an average of 1.4 toilets per 100,000 people, followed by 1.7 in the South East.

Meanwhile, the West Midlands, Yorkshire and the Humber, and the Channel Islands have three apiece.

The geographical spread of Changing Places toilets is also a problem in some places, particularly Devon, Cornwall, Mid-Wales and Norfolk.

Some areas are more than 20 miles away from a Changing Places toilet, which is why Muscular Dystrophy UK is also calling for at least one facility in every town.

Clare Lucas, head of policy and campaigns at Muscular Dystrophy UK, said: “Everyone deserves to use the toilet safely and with dignity, but more than a quarter of a million disabled people are being excluded from society because there aren’t enough Changing Places.

“Without enough of these vital facilities, people are being forced to cut trips short, stay at home, or even consider options as extreme as surgery. Going to the toilet is a basic human right, but too many disabled people are being denied this.

“Activities that many of us take for granted, like going to work or shopping, prove difficult because there just aren’t enough facilities. This is leaving disabled people isolated, and that’s not acceptable.”

In May, the Government launched a consultation on making Changing Places toilets mandatory in new, large public buildings following years of campaigning by the Changing Places Consortium, which Muscular Dystrophy UK co-chairs.

Sexperience suit to tackle taboos and capitalise on growing market 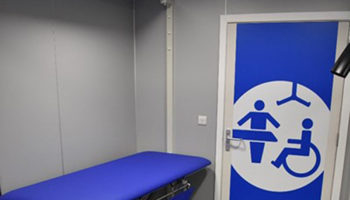 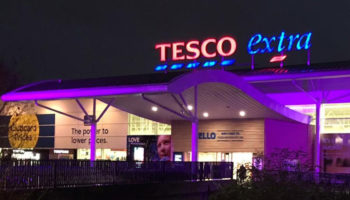 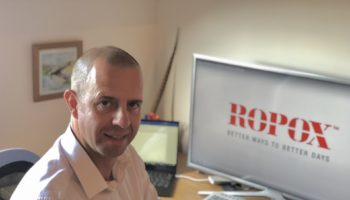