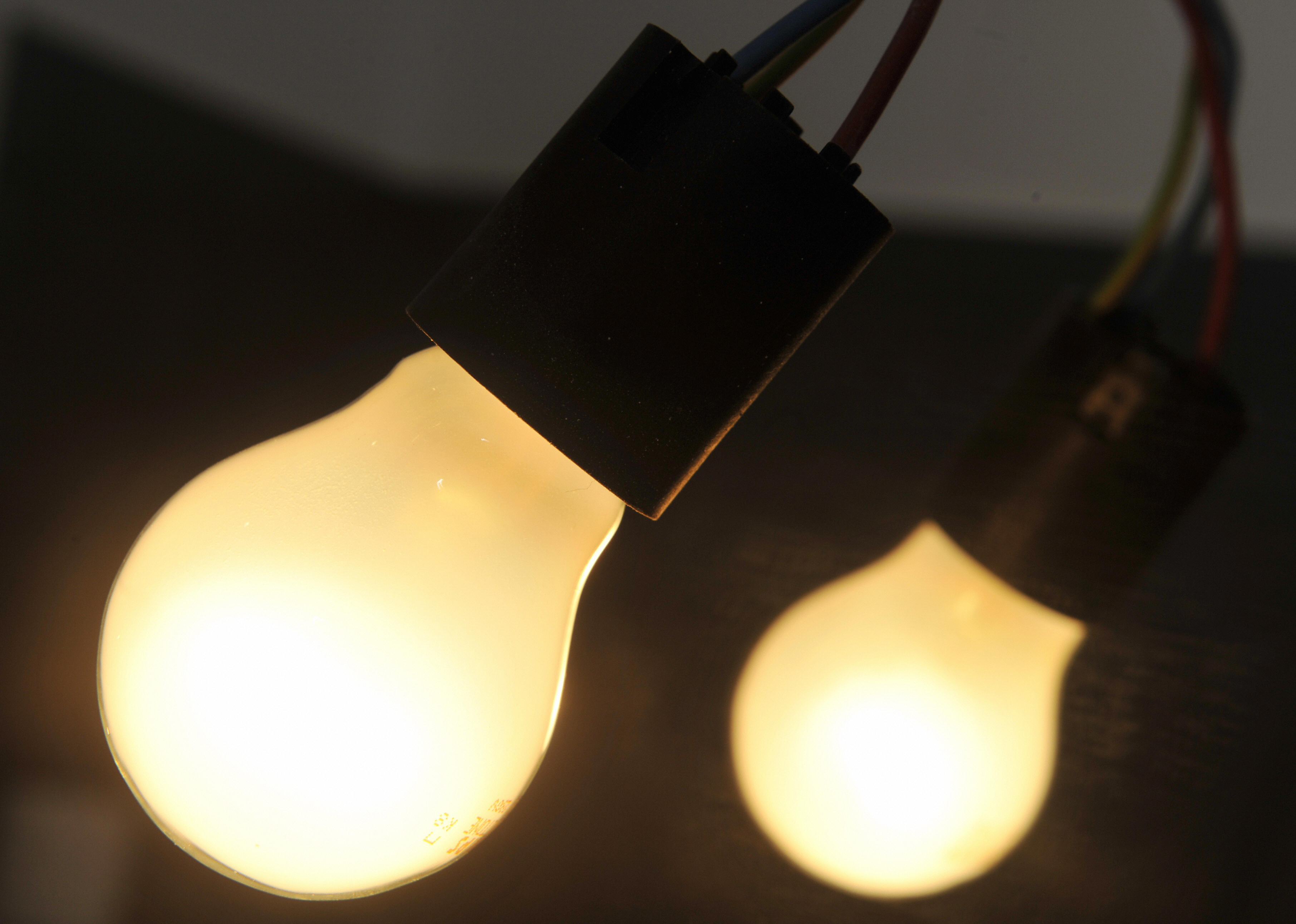 A mobility equipment retailer which opened near Newcastle just six months ago has said it is ‘disgusted’ after being forced to close its shop for three days following a power outage.

TravelAbility Ltd, which has three stores, was left in the dark after power provider, SSE, failed to fit an electricity meter on time. Managing director, Andrew Wylie said he was disgusted by the whole situation as customers thought the shop had closed down, it was reported.

SSE was supposed to install a new meter last week but an engineer did not turn up and the company failed to return Mr Wylie’s calls. An engineer arrived three days later to install the meter.

Without any electricity, the shop was unable to trade its scooters, wheelchairs, stairlifts or other living aids.

Speaking to the Chronicle, Mr Wylie said: “We opened our shop at this site six months ago and we decided to change electricity meters. We went through the whole process and SSE said they would fit a new meter on July 19.

“But they did not come. We kept phoning them up but I couldn’t get anywhere. We must have been on the phone 40 or 50 times over the course of three days. I just couldn’t believe it. There were no lights, we couldn’t get the shutters down and we had to shut the shop. We lost three days of trade.”

TravelAbility Ltd is now operating again and SSE has apologised to the business and promised to compensate it.

A spokesperson for SSE told the newspaper: “SSE apologises for missing Mr Wylie’s appointment and for any inconvenience or loss of business caused. SSE knows that this failing has had a direct impact on Mr Wylie’s business and will be offering compensation by way of an apology.”

TravelAbility has been a family owned and run business since 1988. The business was started after the family saw a need for practical advice and product support whilst running a specialist minibus service for the disabled. 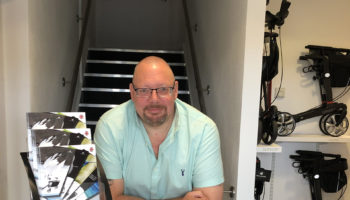 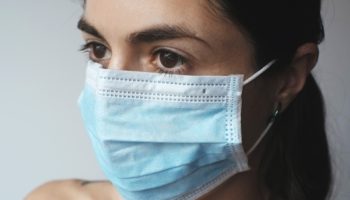 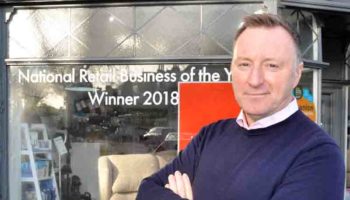